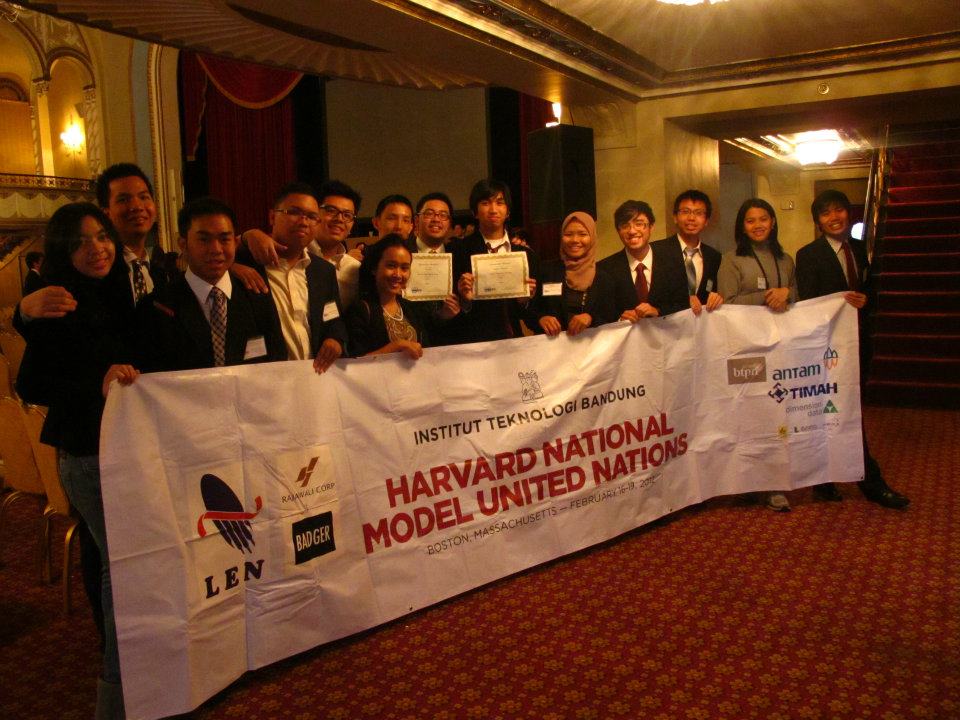 BANDUNG, itb.ac.id - This year ITB participated again for the seventh time at the prestigious event, Harvard Model United Nation (HNMUN) 2012. This time, two delegation from ITB, successfully awarded the Honorable Mention award on behalf of Andhika Nugraha (Informatics 2010) and Hendra (Chemical Engineering 2008). The conference took place at the Boston, USA, on February 16 to 19, 2012.
The selection process until they reached Boston is not short. The selection of the team started from the middle of 2011. Of the nearly 300 registrants, 17 of them were elected to represent ITB. The selection is divided into several steps including the documentation and essay, the tests of ability to think spontaneously, logical thinking skills, research skills, social skills, and the ability to speak English fluently.

At HNMUN 2012, two delegation ITB awarded Honorable Mention. To got it, every delegate must have many of abilities and good performance in the conference, include charisma, liveliness, and the preparation of the delegation.

This is the second time Indonesia awarded for this award. Actually it proves that students from engineering background is also able to compete with most of the students of law and economics in terms of international diplomacy. 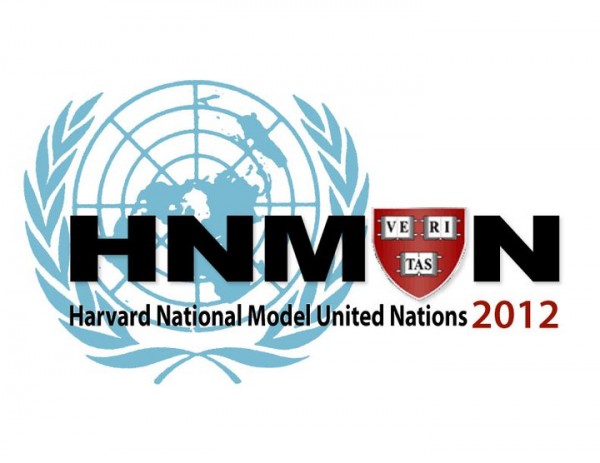 MUN, or Model United Nation, is one of the international conference in which students from reputable universities in the world join in and do a simulation session of the United Nations to represent the delegation of many countries. HNMUN is the oldest MUN and the most prestigious in the world.

With the award reached by ITB this year, ITB is expected to represent the more difficult countries in the next HNMUN such as Iraq, Iran, or Brazil. The selection process will be more competitive, because of the achievements that have been obtained should be maintained.

ITB is Invited to Compete in World United Nations Simulation

ITB Awarded As The General Champion of ON MIPA-PT 2016

ITB Became the Champion of ONMIPA-PT 2015