Lapas Anak Berbagi: Giving Back to the CommunityThrough Education 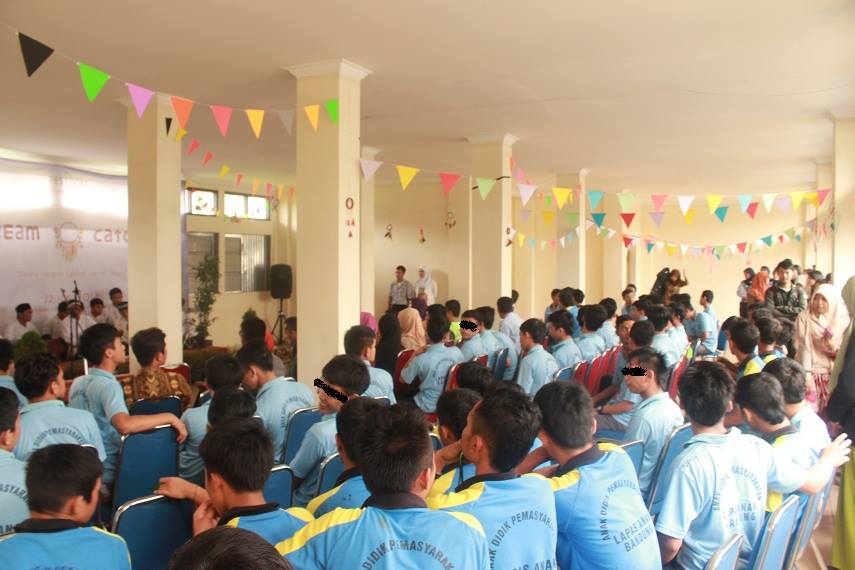 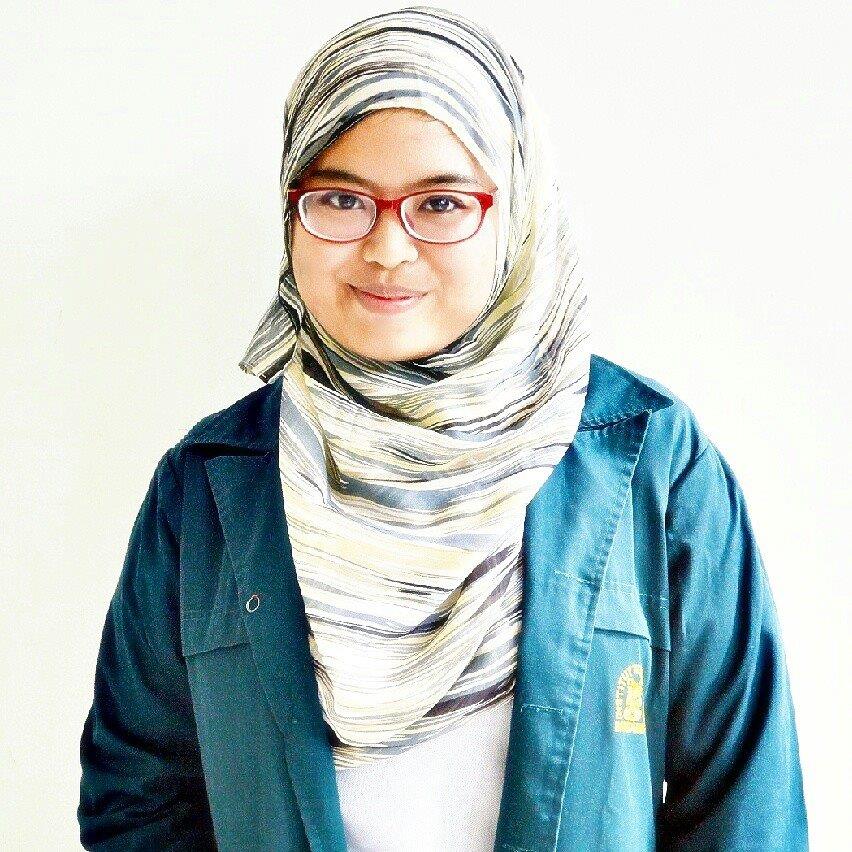 That is exactly what drove Zelina Venesia (Industrial Engineering 2012) to establish a social movement that focuses on education under the association of Gerakan Mari Berbagi (GMB), a foundation whose main aim is to spread the 'sharing-to-others' value. Lapas Anak Berbagi is one of the social movements under the association of GMB foundation. It's aim is to prepare the students, who are the children inmates, so that they can have positive contribution once they go back to the community where they belong.

Lapas Anak Berbagi was initiated by Zelina and her friends from other universities in Bandung. Zelina said that the idea of this foundation has been discussed since November 2013 and it officially started in Januari 2014. This movement came from the concern towards the increasing crime rate committed by children in Bandung. Moreover, instead of being given back to their parents, these children stay locked up in the prison. 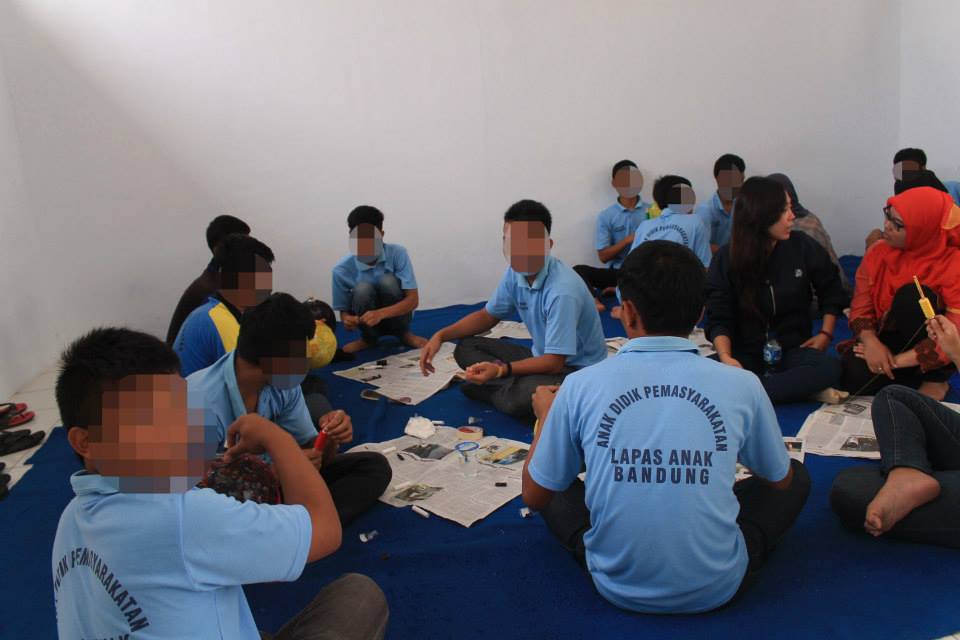 In the actual practice, the volunteers of Lapas Anak Berbagi visit the Sukamiskin Bandung Prison once a week on Saturday from 9 am to 12 am. The lessons given to the children inmates are mostly about necessary skills that can be used to earn living once they are released like screen printing skill and how to make plane miniatures from composite materials. Some of the inmates that have been released work somewhere or become an entrepreneur and never commit any crime anymore.

Obviously, doing something new is not always easy, and this is happened to Lapas Anak Berbagi too. One of the problems faced by the volunteers is the children refusing to open up themselves. In order to handle this problem, Lapas Anak Berbagi recruited psychology students who know better about child psychology to help creating the lesson delivery methods.

Zelina admitted that the knowledge she got from her classes really helps her in forming and arranging the organization structure of this foundation. When she was asked about the contribution of ITB as an educational institution, Zelina said that there are a lot of internal organizations at ITB that will help the students to express themselves in order to help moving the education forward in Indonesia. There are SKHOLE ITB Mengajar and other community services held by students society from many departments at ITB which acknowledge education as one of their main aspects of their services.

"I admit that it is not easy to balance out the academic and organizational responsibilities. But if we can prioritize the responsibility towards God, parents, and organization that we shoulder, then what we do will definitely benefit us in one way or another and things will finally balance out," said Zelina at the end of the interview.

Discussion on Volcanology and 2018 Tsunami of Anak Krakatau

AMI 2013: Being an ITB Student is Not Just a Dream
Home
Admission
Contact
Search