Bandung, itb.ac.id - Ramadan re-filled with massive and productive activities around the campus of ITB. Not only involves the internal ranks, Salman ITB Mosque  synergistically collaborated with regional and national authorities, especially in conducting Ramadan Inspiration (RHYTHM) 1437 H. Because this time Salman ITB Mosque visited by national leaders and their entourage at the same time public servants. Among the guests prese 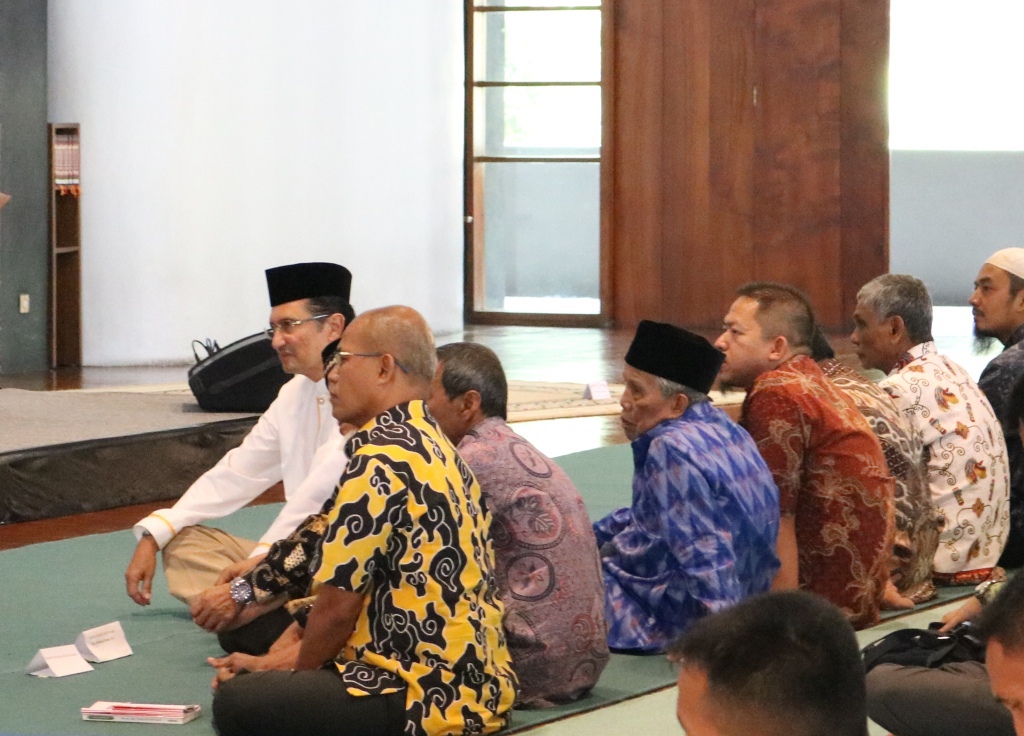 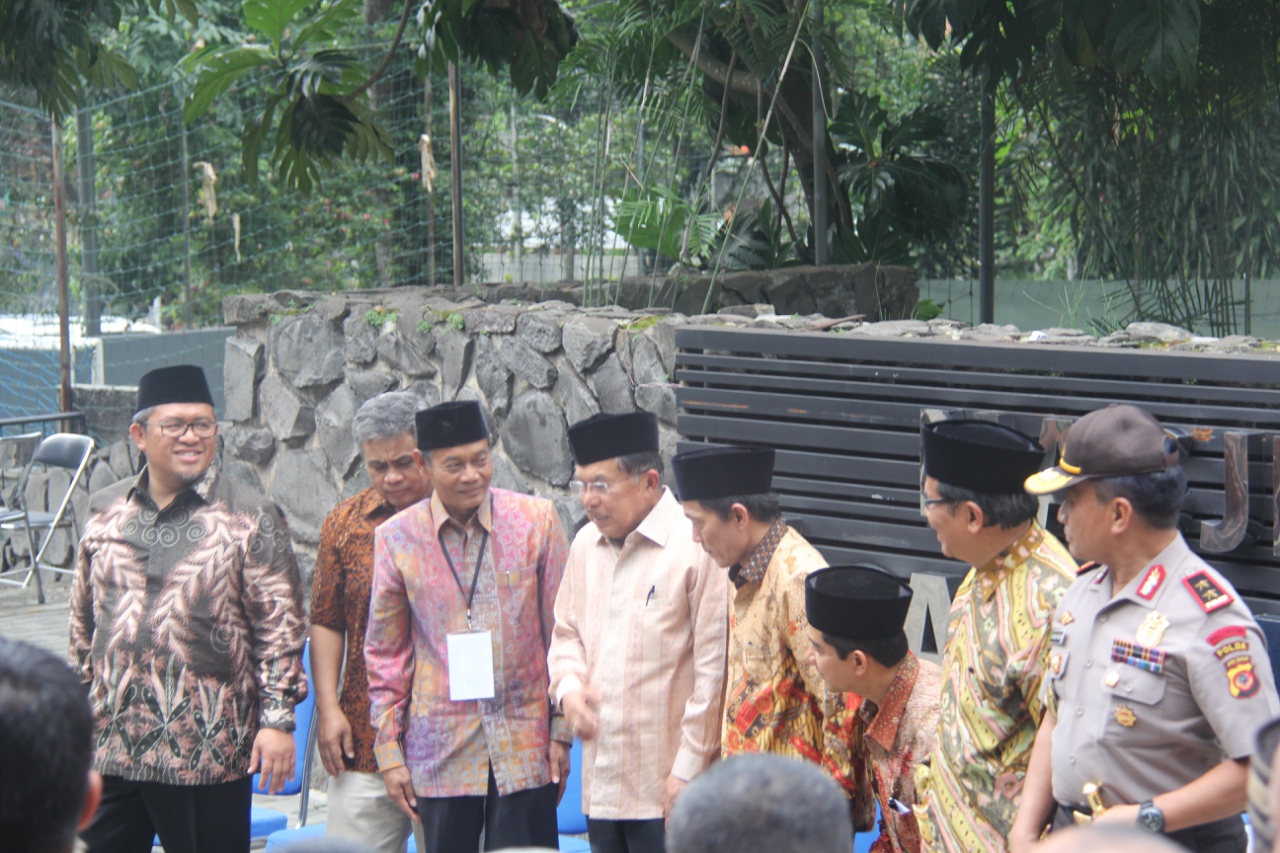 The arrival of these national leaders have the intention to spread the inspiration that came from influential figures, especially for participants from the general public. For Jusuf Kalla (JK), this opportunity can be a momentum to listen inspiration also from the students and the participating communities. "Innovation and skills are important to have, this is the basis of good leadership," JK said when delivering materials on the topic "Leadership True Meaning of Grace of the Universe" in the main room Salman ITB. He also expressed his goal to lead the country is to improve the nation. One solution to improve the nation that he conveyed is through increased productivity was closely related to the technology.

The technology was expected to be independent. Something similar was delivered by Dr. Ir. Fadel Muhammad Al-Haddar who helped expose the material related to entrepreneurial government. Fadel had set up business in the field of machinery and colleagues who are also enrolled in ITB. Moreover figures often dipanggi Bang Fadel had a chance to get education administration with the specifications of entrepreneurial government anyway. ITB alumni who have contributed gives hue reign as Governor of Gorontalo also shows alignment with the vision of ITB as an entrepreneurial university. "The soul of innovation must-have from the beginning, without any spirit can not. I have a spirit in the entrepreneurial spirit that I have," so the less Bang Fadel said. Fadel also added that the entrepreneur was mindset and spirit that guide exemplified the Prophet Muhammad. With alumni who are experienced in the field of entrepreneurship, the vision of an entrepreneurial university is no longer impossible to materialize 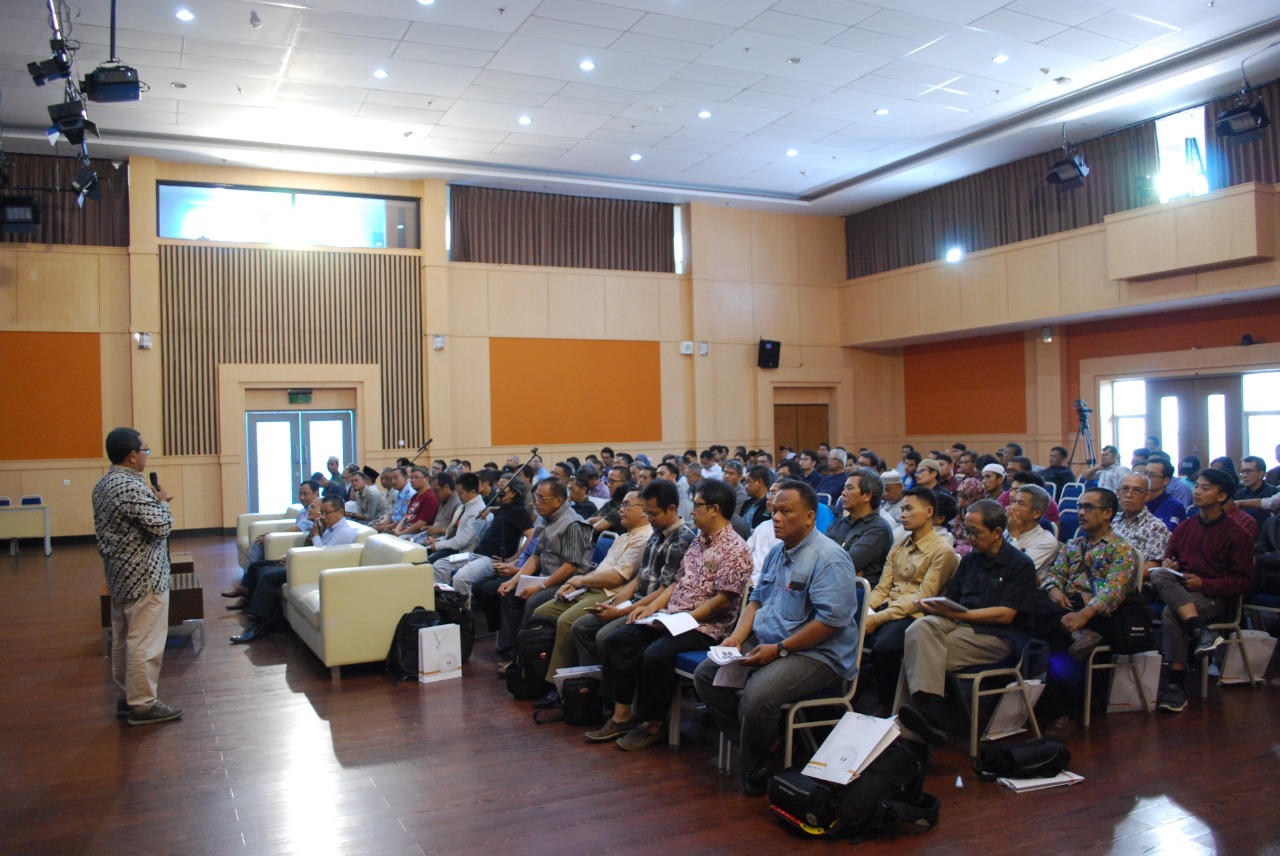 Understanding the Acoustic of Mosques 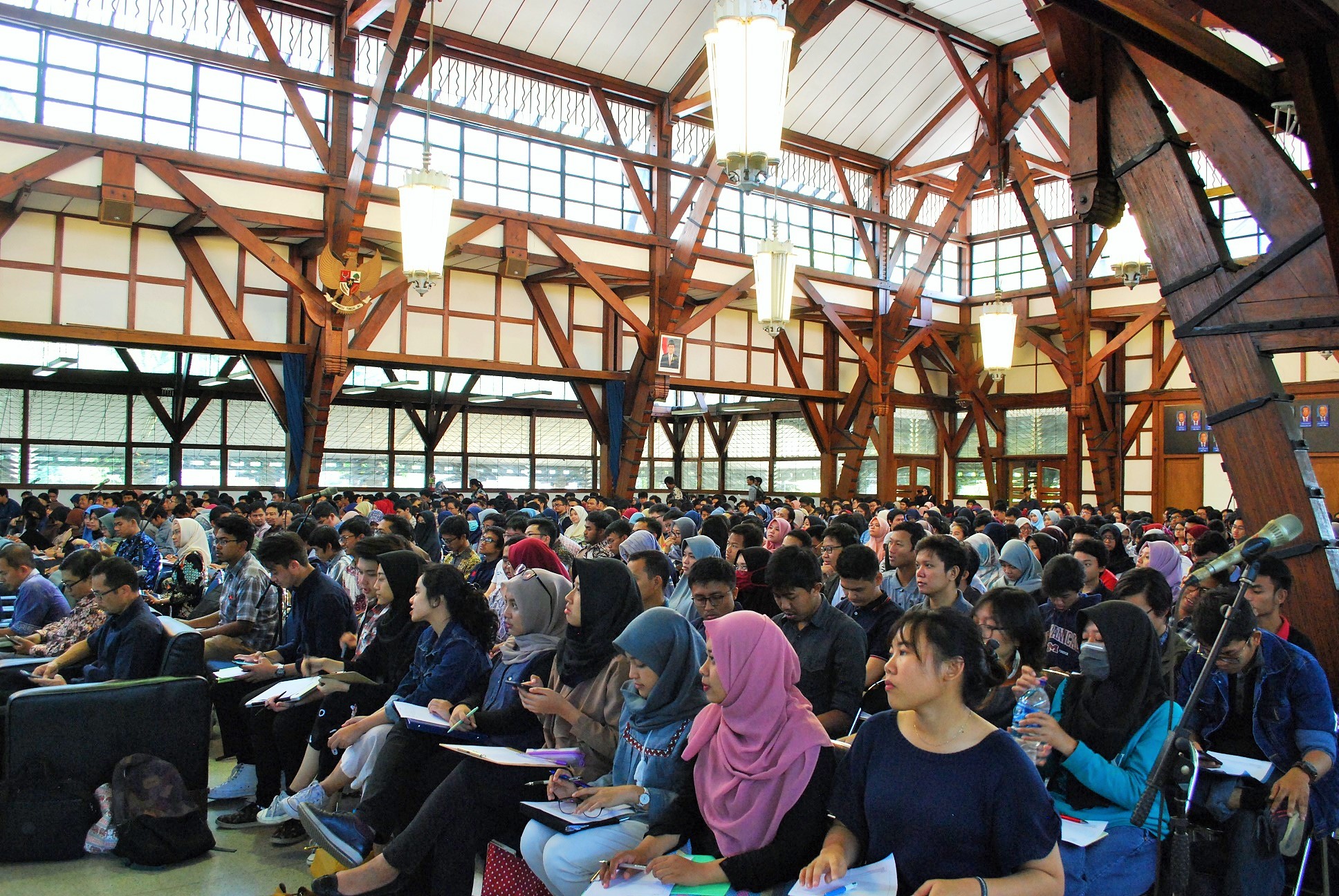