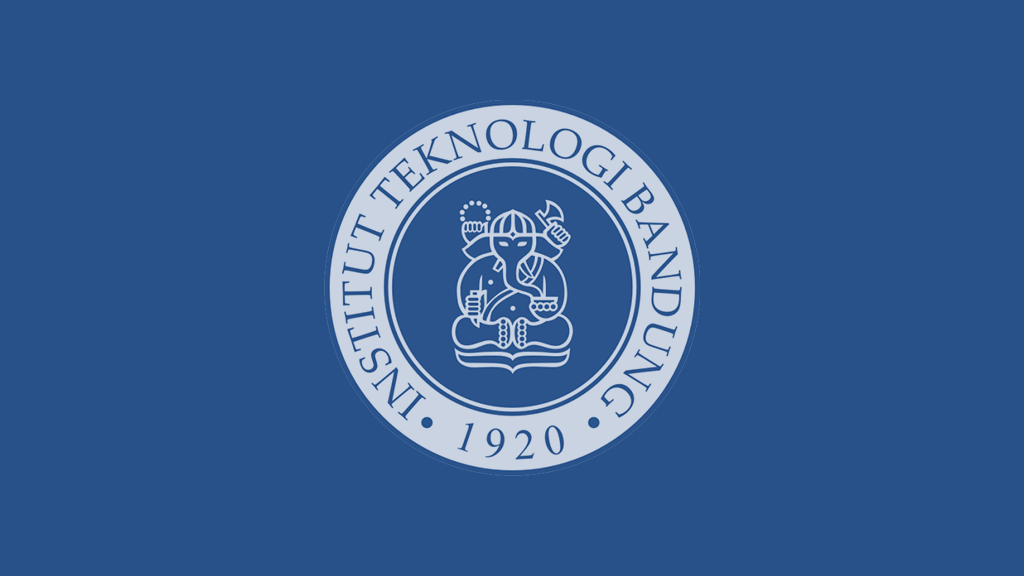 To respect his services, the release of the body by the ITB leadership will be carried out at the funeral home due to the COVID-19 pandemic conditions. The funeral will be held today Thursday, October 15 2020, at the TPU Sirnaraga, Bandung and the bodies will depart at 13.00 WIB from the funeral home, Jl. Kanakan A-5 RT008 ??/ RW006 Bandung.

The deceased was born in Bukit Tinggi, 19 November 1938. He has been a lecturer at ITB since 1 December 1960 and was appointed as Professor on 1 January 2001 and then retired on 1 December 2003. A number of awards and charities have been inscribed by him during his lifetime.

In the course of his career, he served as Head of the Department of Machinery (1972-1975); Machinery Department Assembly Member (1972-1981); Member of the Assembly of the Faculty of Industrial Technology (1972-1975); research assistant in the department of thermal engineering, Cornell University, Ithaca, New York (1965-1969), Director of the Center for Technology Development (1974-1977); Chairman of Mechanical Engineering, Agricultural Equipment, Solar Power Laboratory ITB (1977-1983); Senior Coordinator of the Regional Energy Development Program, United Nations Economics and Social Common for Asia and Pacific, Bangkok since 1983; Deputy Assistant Minister of State for Industrial Engineering Research, Republic of Indonesia (1974-1977); and Executive Chair of the Regional Center for Energy, Heat and Mass Transfer for Asia and the Pacific (since 1976). 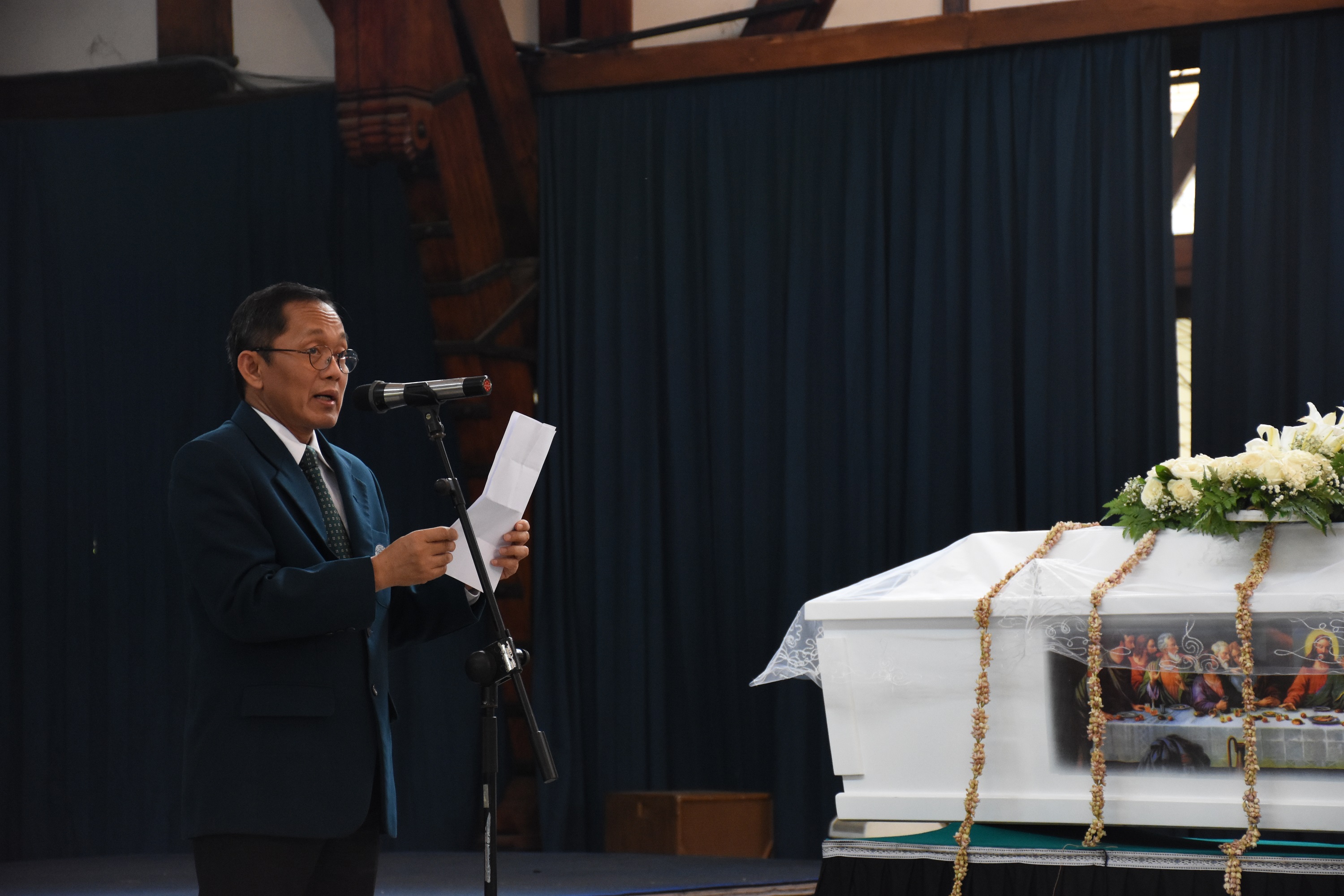 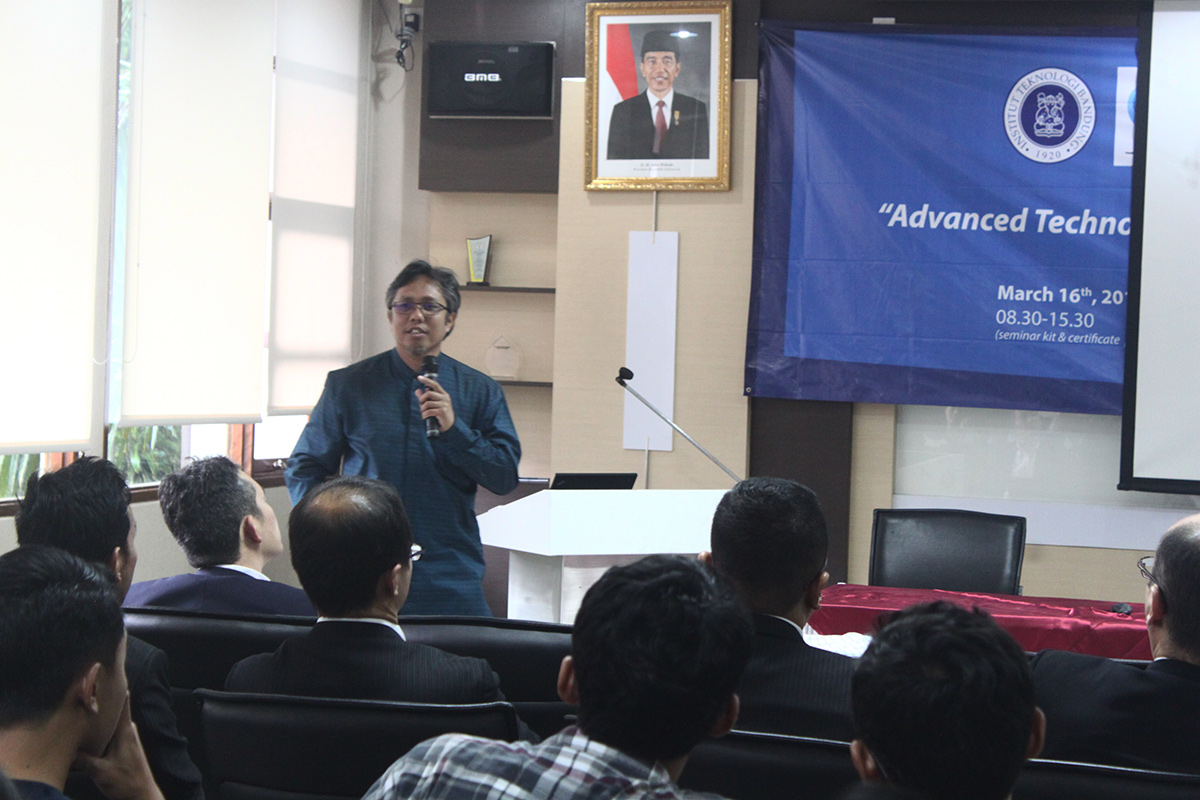