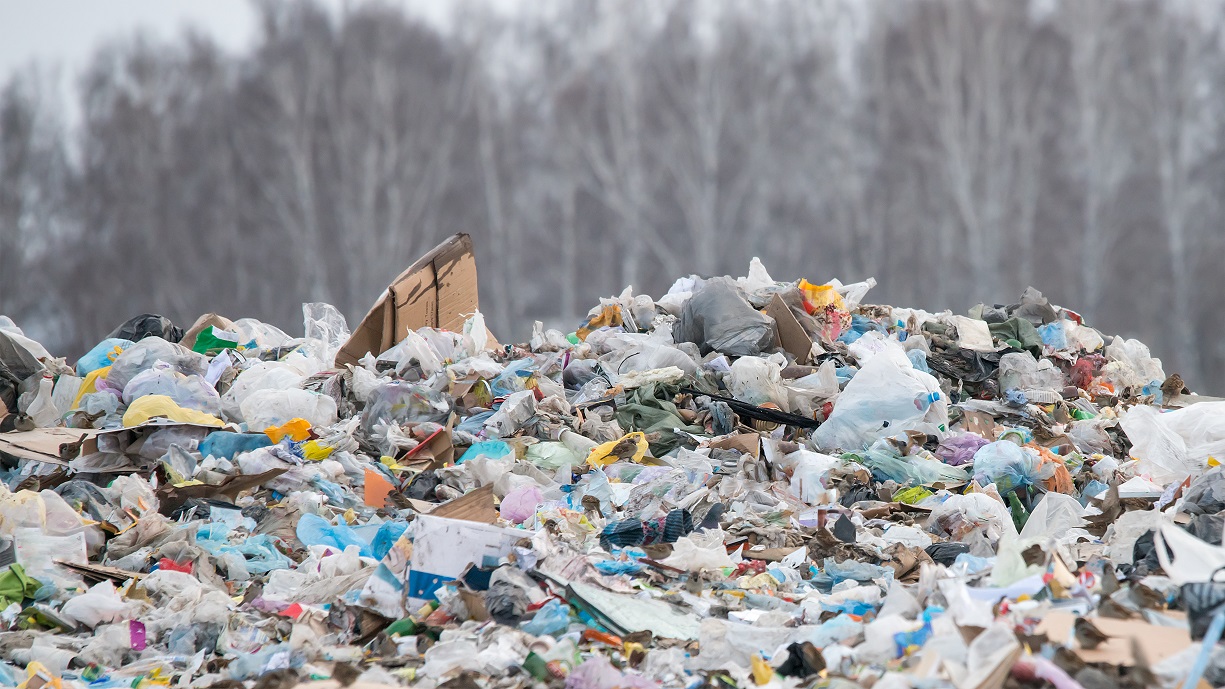 BANDUNG, itb.ac.id – Faculty of Civil and Environmental Engineering (FTSL) ITB, again held a public lecture as a part of the Introduction to Engineering and Design KU1202 course. This event presented Dr. Emenda Sembiring, S.T., M.T., M.Eng.Sc, Ph.D., which is one of the lecturers from Air and Waste Management Research Group as the keynote speaker. The lecture which was attended by around 400 students of first year Joint Preparation Phase Program (TPB) FTSL, took a subject that is related to the environment, and that is plastic waste disposal management.

As an opening remark, Dr. Emenda explains that the invention of plastic material is a great achievement for an engineer. The invention of this material has resulted in many conveniences that make our life easier. Plastic has some characteristics that enable us to benefit from it, such as easy to mold, easy to clean, high abrasion resistance, high scratch and mar resistance, low heat and electrical conductivity, resistant to corrosion, strong, ductile, hydrophobic, and durable.

“The person who invented plastic is, in fact, had found a miracle on the earth that has made a lot of things easier. For example, we now may substitute heavier material using lighter plastic that has a similar characteristic,” she said. 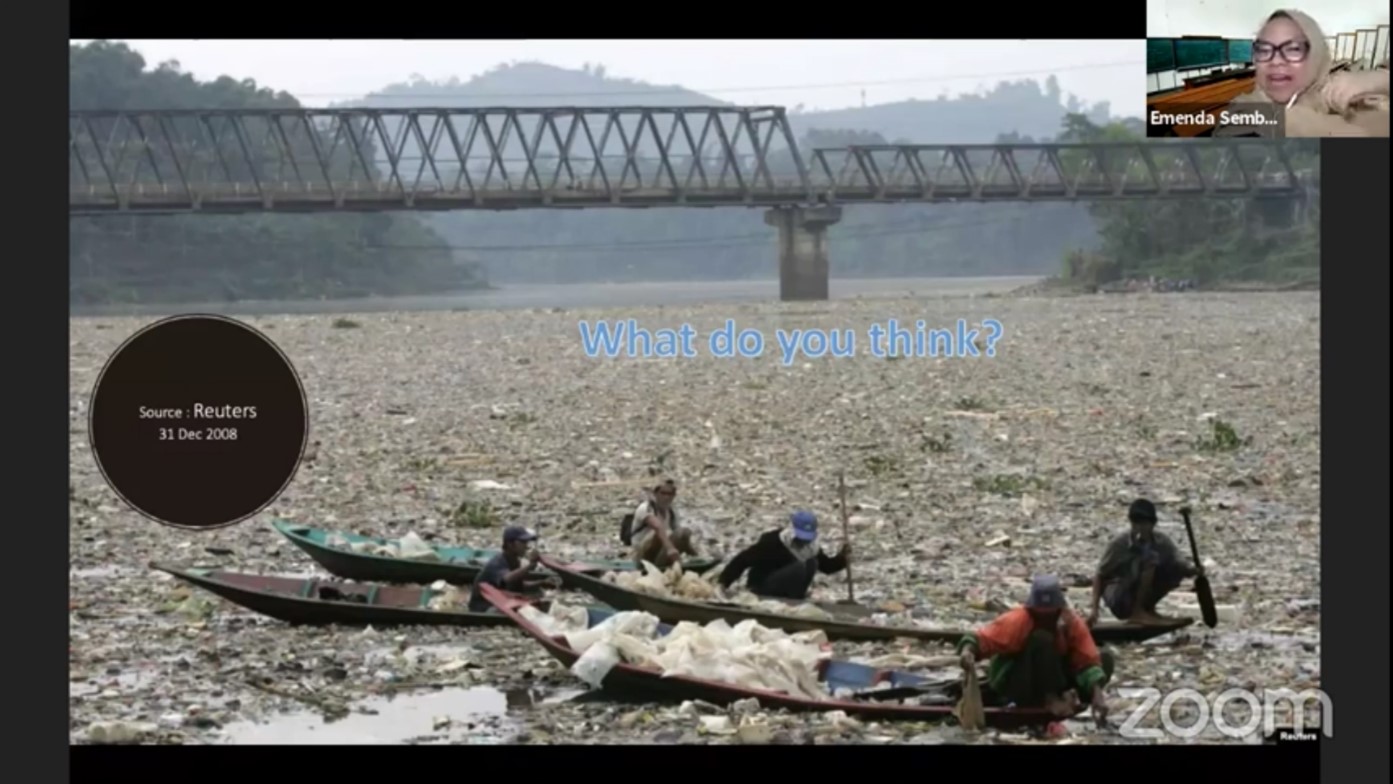 Dr. Emenda added that the high use of plastic material has caused serious effects towards the environment. One of the examples is a common practice of dumping plastic wastes in river catchment areas leading to heavy pollution in the river stream. The presence of plastic pollutants also causes catastrophe for the river marine ecosystem, an example of this can be seen in the heavily polluted Citarum river.

Furthermore, polluted saltwater and freshwater ecosystems are also facing a microplastic problem. “A large plastic particle would not remain macroscopic forever, instead because of various factors, it will degrade into a microscopic size particle that is referred as microplastic,” she explains.

Microplastic has a size less than 5mm, and because of its small size, it is often carried in liquid flow such as rainfall and river stream. Microplastic is classified into two categories, primary microplastic which is a plastic material that already has microscopic size since it was produced, and secondary microplastic which originated from degraded large-size plastic.

Even though it has a very small size, Dr. Emenda explained that this compound can have a dangerous effect on our health. She urges that microplastic needs to be disposed of accordingly and the contaminated water to be treated.

“There are some potential technologies that can be used to engineer and transform the microplastic so that it can be separated from contaminated water, one of them is microplastics elimination method in water treatment facilities using rapid sand filter and slow sand filter,” she adds.

ITB Fair 2010: MURI Record Breaking for the Biggest Formation of Waste-made map of Indonesia Ever 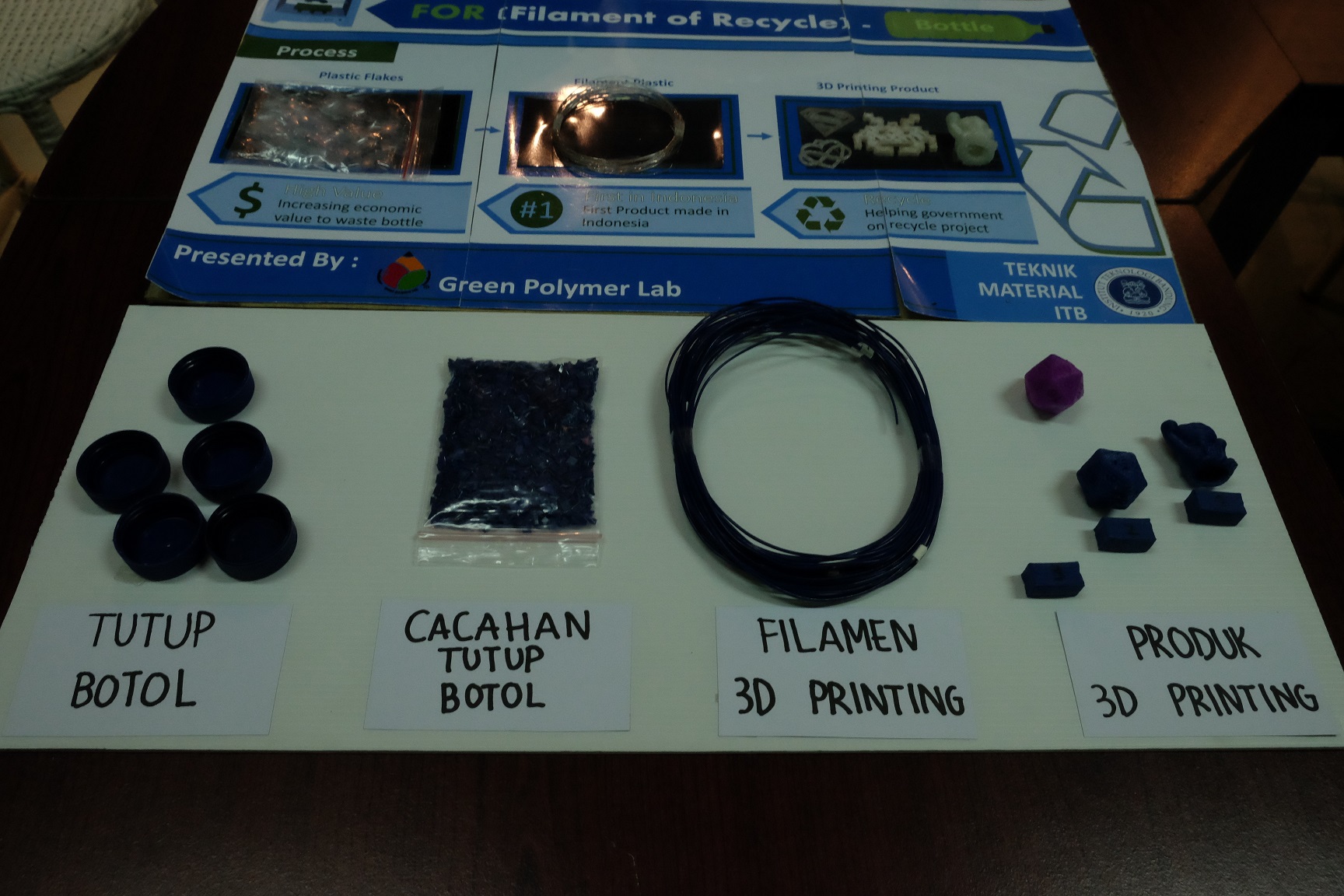 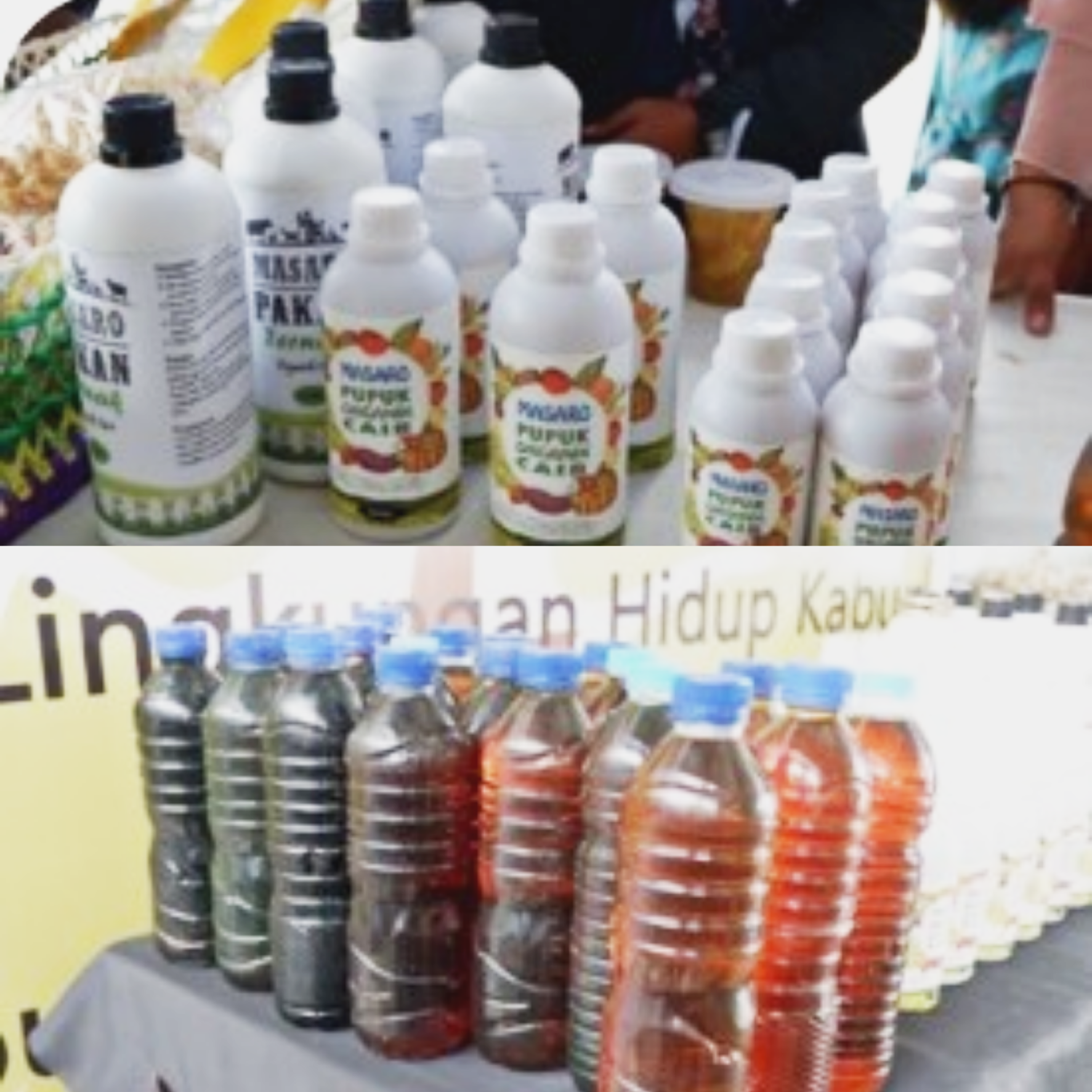