Total Lunar Eclipse Observation by Bosscha Observatory: A Privilege that Cannot be Missed 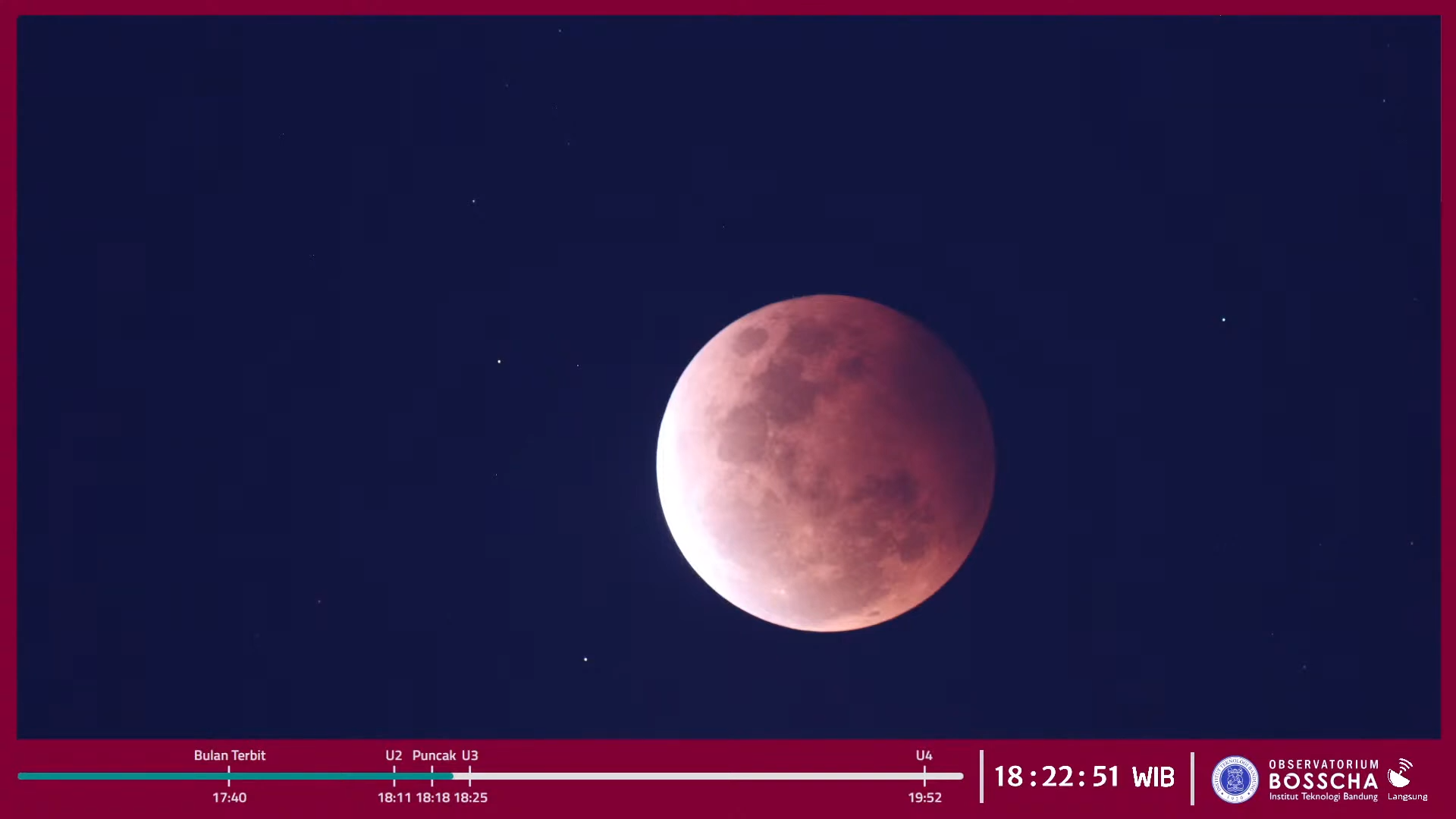 BANDUNG, itb.ac.id—Bosscha Observatory held Virtual Night Sky Observation (VNSO) 2021 Episode 02 on Tuesday (26/5/2021). The VNSO event was extraordinary because there was the Total Lunar Eclipse phenomenon observed by the Bosscha Observatory Team in Lembang along with the University of Nusa Cendana team, Pecinta Langit Timor (Pelati) community, and an amateur astronomer named Zulkarnain in Kupang. The observation was more than good because the Moon's position was at the closest point to Earth, therefore it was called a supermoon. This event was broadcasted live through the Slido platform and the Bosscha Observatory YouTube channel.

In this observation, the instruments used by Bosscha Observatory were three telescopes. Each of which served to capture closer specifics of the Moon, to take videos of lunar eclipses for the live broadcast, and to capture photos and the details that would be further processed into images.

Before starting the observation, the ITB Lecturer of Program in Astronomy Ferry Simatupang explained the Danjon scale, the brightness scale of the Moon's surface at the eclipse's peak. He also added, "Keep in mind that the Moon's total phase that we are observing today is in a low position on the horizon. If the Moon or sun is low on the horizon, it will tend to be reddish in color due to the scattering of moonlight or sunlight by the atmosphere. So, apart from this scale, (the Moon's surface) will appear redder because of the Moon's low position on the horizon."

In the Bandung area, the Moon rose at 17.35 WIB and was already in the partial eclipse phase. The Moon began to enter totality at 18.11 WIB, then lasted for 14 minutes. The eclipse's peak occurred in the middle of totality, precisely at 18.18 WIB. After that, the partial phase started and ended at 19.52 WIB. The penumbral phase then started and could be observed until 20.49 WIB.

Bosscha Observatory astronomer Muhammad Yusuf also shared the privilege of observing a lunar eclipse. "We can see there will be many phases of the Total Lunar Eclipse, which would look beautiful in photos and real life. There will be various colors that appear that we do not see daily. During a full moon, it is tough to see constellations because the starlight is covered by moonlight. Meanwhile, when a total lunar eclipse occurs, we can see stars, even the very faint one." 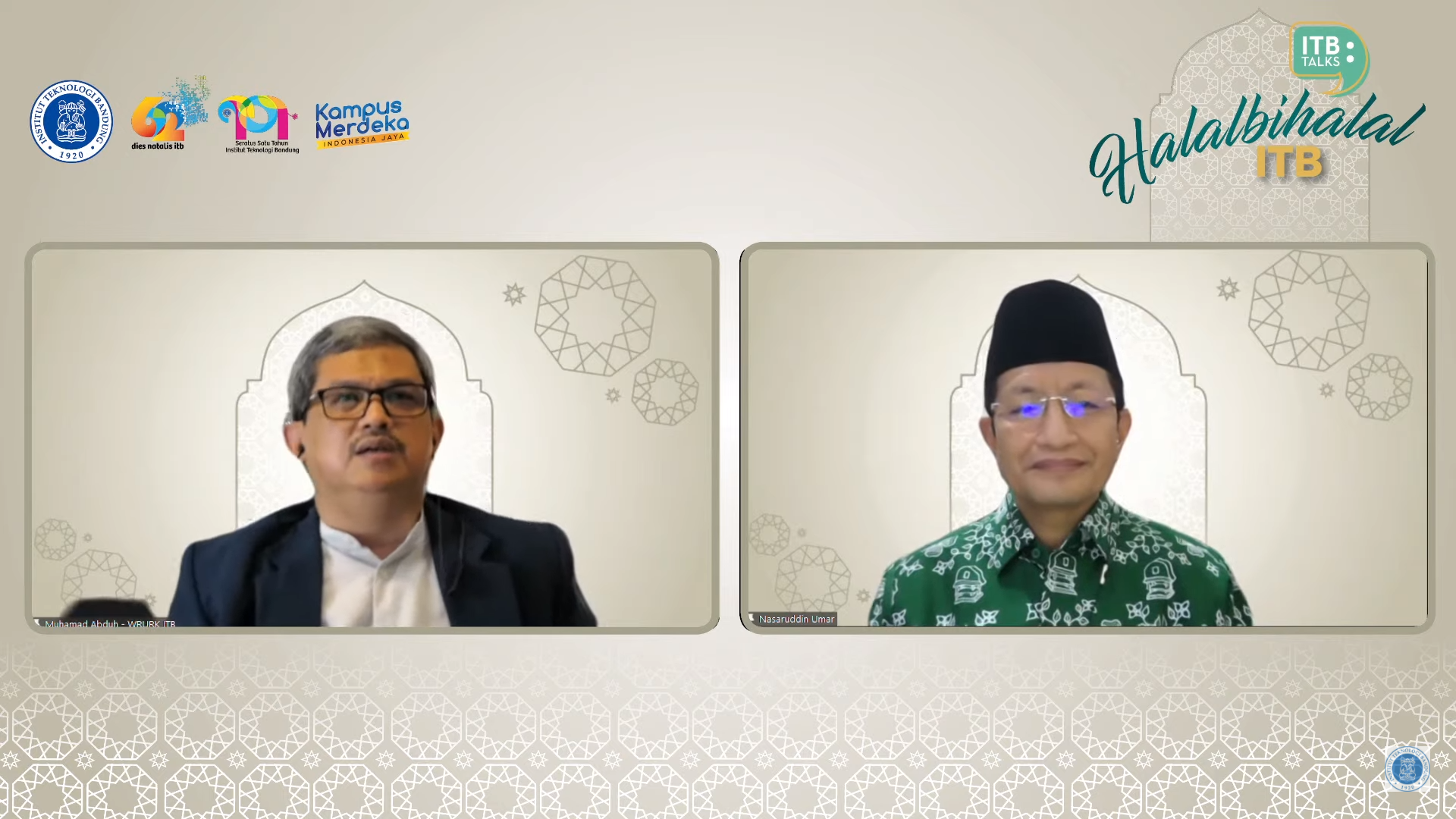 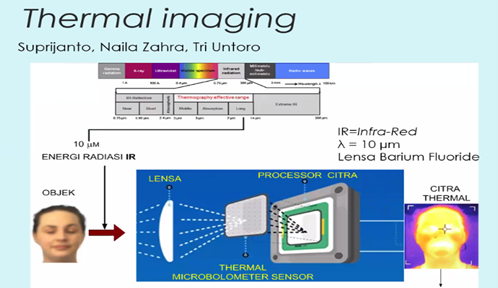 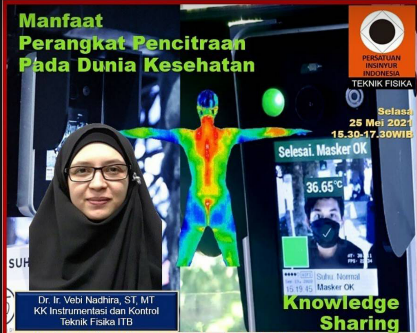 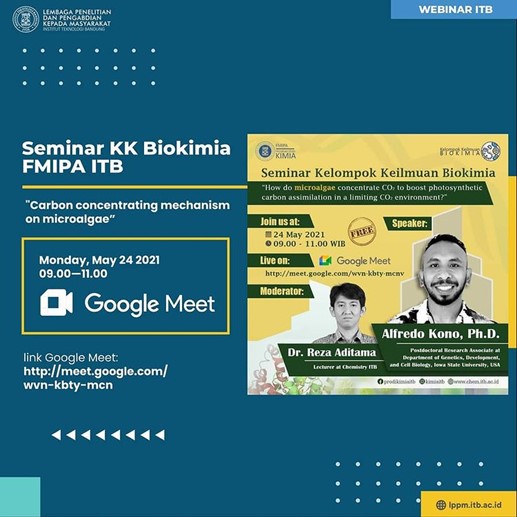 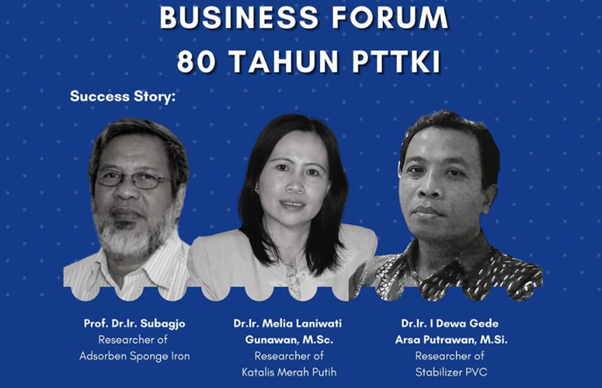 Expected, Total Lunar Eclipse Occurs Every Two and a Half Year