Dani Mustofa: Admire The Synergy Between Government and Private Parties in India 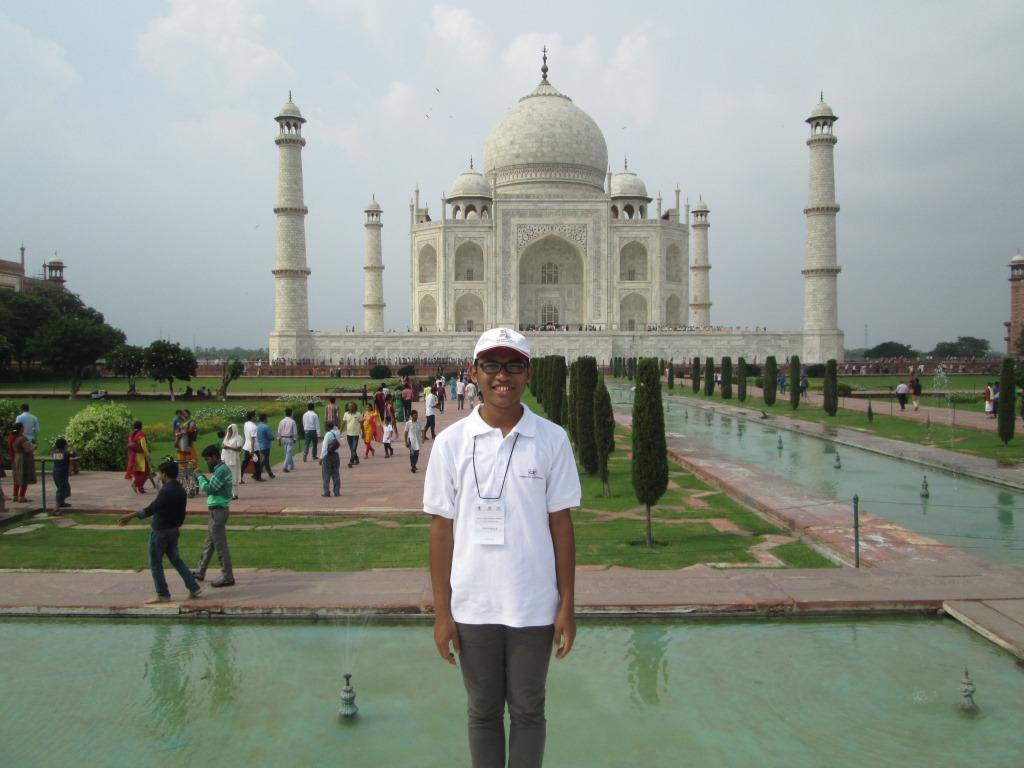 BANDUNG, itb.ac.id - Many inspiration can we get if we could look at the world more closely. Dani Mustofa (Management 2012) has proved it when he joined the ASEAN Students Visit India. The program took place on August 31 sd 9 September 2014, the ASEAN Students Visit India itself was held by the Confederation of Indian Industry to show ASEAN youth about the acceleration of economic growth in India. Dani and 23 other Indonesian youths with youths who came from Malaysia, Laos, and Cambodia also get a lot of unforgettable experiences while there. 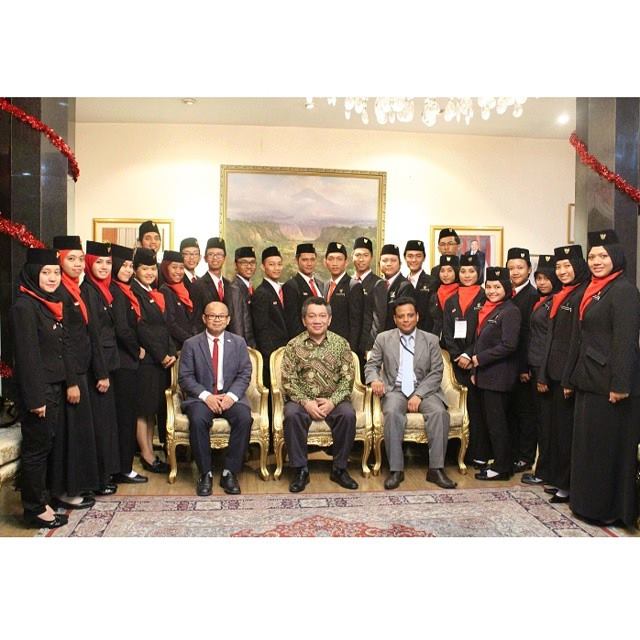 On August 5, Dani get news of his election as one of the lads who will be dispatched within ASEAN Students Visit India program by the Ministry of Youth and Sports of Indonesia. Then before leaving for India, Doni should follow quarantine advance since August 27, 2014 Indonesia Dani and other youth ambassadors get briefing on entrepreneurship, youth, insight archipelago, and especially about the IT business.

"We were introduced to the Indian industry. Problem is ASEAN and India are both developing and should be developed together-together. We introduced how India can rise from an economic perspective," Dani said.

"The focus of this program was about entrepreneurship.'s Why in India we had more visits to strategic industries such as the motor industry, automobile, consultants, as well as NGOs," he added.

Dani and ASEAN Students Visit India participants get a full scholarship from the Indian side to make a visit to several cities there, namely New Delhi, Agra, Ahmedabad, and Bengaluru. In Bengaluru, the participants were invited to visit the IT company, Infosys and Wipro that. They also visited the TVS industry leading motorcycle manufacturers in India and also visited the Indian Institute of Management. Ahmedabad was the next destination city. The participants were assigned the opportunity to meet with the CEOs of young native India. In New Delhi and Agra, many activities recognize the various state agencies including the National Election Commission of India which has been successfully running an e-vote to ensure that the democratic process was effective and smoothly. In addition to the activities already mentioned, the participants also enjoy the opportunity transform the streets and visit various tourist locations in India.

"When we got automotive brand itself? And we could control of Indonesia. Economic growth of India and Indonesia were equally good. If economic growth was good then people's needs even higher. While we are not a local automotive manufacturers. Whenever we had a heck of local brands to meet domestic demand? "This question was intriguing Dani after seeing how much the Indian population using local products whose quality was meeting the needs of their own nation.