The history of engineering university in Indonesia dates back to the 20th century, when the Dutch colonial government established De Technische Hoogeschool te Bandung (THS) on July 3, 1920, on a 30-hectare plot of land in Bandung. At that time, there was only one faculty, de Faculteit van Technische Wetenschap and only one major, namely de afdeeling der We gen Waterbouw. The establishment of this engineering school was to fulfill the needs of technical personnel or engineers due to the outbreak of the First World War. 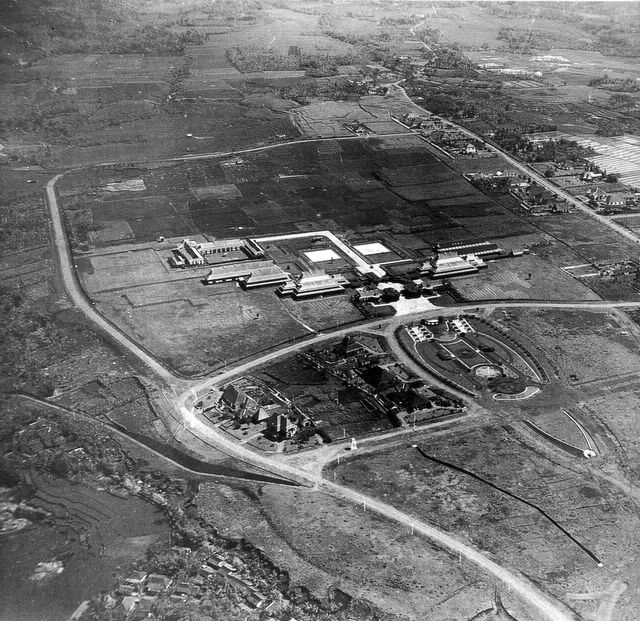 The first academic year of TH Bandung, 1920-1921, was unique because TH Bandung only got 28 students, and two of them are Indonesian. Meanwhile, there were 12 professors at the beginning of 1922. Four years later, on July 4, 1924, twelve students graduated from TH Bandung. TH Bandung was a Bijzondere School, which later changed its status as a state-owned campus.

On July 3, 1926, the 6th Anniversary of TH Bandung students graduated as engineers and 4 of them are Indonesian. That moment is remarked as the first time Indonesian engineers have graduated from TH Bandung. Our Founding Father, Ir. Soekarno, was one of the graduates. Later, he became the First President of the Republic of Indonesia. 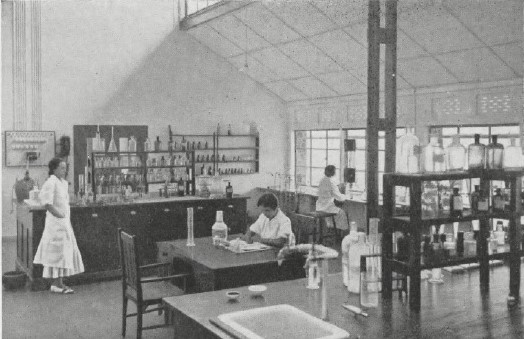 On June 21, 1964, STT Bandung changed its name into Universiteit Van Indonesie under the control of NICA with Faculteit van Technische Wetenschap, and Faculteit van Exacte Wetenschap which were established later. After a long story, in 1950-1959, Universiteit Van Indonesie joined University of Indonesia as Faculty of Engineering and Faculty of Natural Sciences.

Encouraged by ideas and beliefs based on Indonesian’s struggle to get independence and our bright future, the Indonesian Government inaugurated the establishment of Bandung Institute of Technology on March 2,1959. In contrast to the five previous engineering school on the same campus, Institut Teknologi Bandung was born in an atmosphere full of dynamics, carrying the mission of devotion to science and technology, and building a developed generation for the future.

During the first decade of the 1960s, ITB began to foster up and develop itself with the statutes. During this period, preparations were made regarding the educational and teaching organizations, while also fulfilling the number of teaching staff and increasing their skill by assigning them to study abroad.

During the second decade of the 1970s, ITB was muddled with difficulty that arose towards the first period. The academic unit that had been formed was transformed into a work unit that also concurrently functions as a socio-economic unit that is limited to being a semi-autonomous institution. The level of academics was increasing, but the assignment to study abroad was decreasing. Internal facilities and statutes were increasingly utilized.

During the third decade of the 1980s, ITB’s improvement is marked by the movement of the statutes and teaching-learning process towards a modern era that was equipped with more campus facilities. The number of graduates increased, and postgraduate programs had also begun to start. This situation was supported by the improvement of the country’s socio-political and economic growth.

During the fourth decade of the 1990s, the engineering university that priorly only had one department, now offers twenty-six Bachelor Program Departments, including the Department of Socio-technology, along with thirty-four Master Programs, and three Doctoral Studies. These programs include the elements of science, technology, art, business, and humanities.

This decade led ITB to a new century that is marked by the emergence of better concepts and ideas for its development process. Some of them include:

In the fifth decade of the 2000s, Institut Teknologi Bandung’s legal status was set to be State-Owned University according to the Government Regulation No. 155 of 2000 on December 26, 2000.

On July 3, 2020, ITB celebrates its 100th year anniversary. Now ITB has graduated 120.000 alumni who have significant roles in developing the country. ITB now has 12 Faculties/Schools, 128 study programs, 111 research groups, 25 centers, 7 research centers, and 7 centers of excellence. Currently ITB has more than 26 thousand active students, 1.510 academic staffs, and 195 professors. ITB now has two main campus; Ganesa Campus and Jatinangor Campus. ITB has also become the leading national university, and a leader in the development of research, technology, and arts in Indonesia.