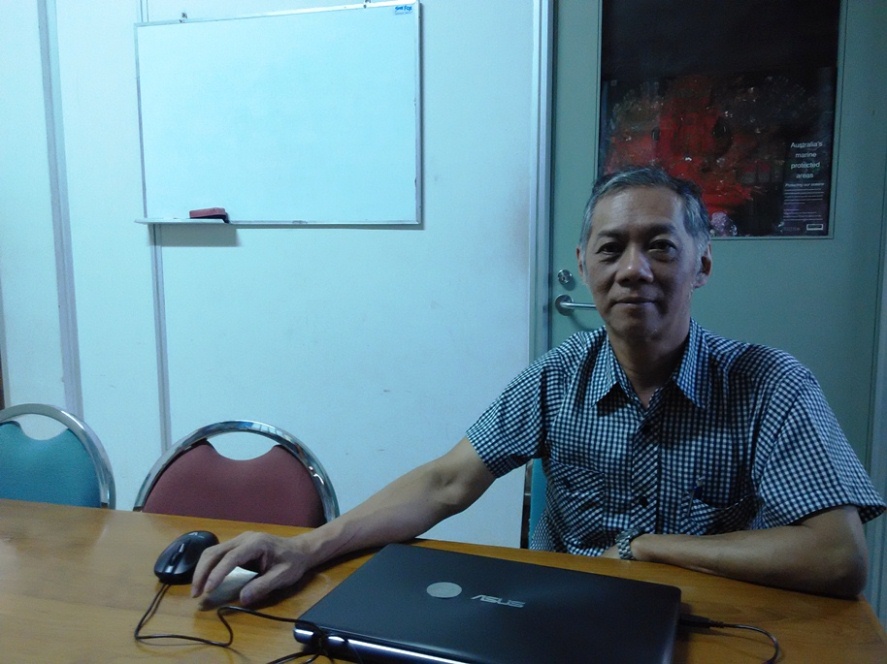 BANDUNG, itb.ac.id - Right in the end of 2013, Prof. Djoko Iskandar published a discovery that shocked the world entitled "A Novel Reproductive Mode in Frogs: A New Species of Fanged Frog with Internal Fertilization and Birth of Tadpoles," in the PLOS ONE journal. The paper that he worked along with his colleagues, Jimmy A. McGuire and Ben J. Evans, reveals the new species of the Sulawesianfanged frog, Limnonectes larvaepartus, the only frog in the world that gave birth to tadpole. However, it turned out that this invention is not the only masterpiece of the researcher who is also a Professor in School of Biological Sciences and Technology ITB.

"At the age of 28 years, I've managed to make greater invention than my current invention. Unfortunately, there was no internet and academic community had not been established in Indonesia, so it didn't catch much attention like it does now," said Prof. Djoko. At the beginning of his career in 1978, Prof. Djoko discovered a new family of frog that has a dozen members based on his search results in Borneo. This invention had also revealed the flow entry of the frog that is mostly spread in the Europe to the tropics. 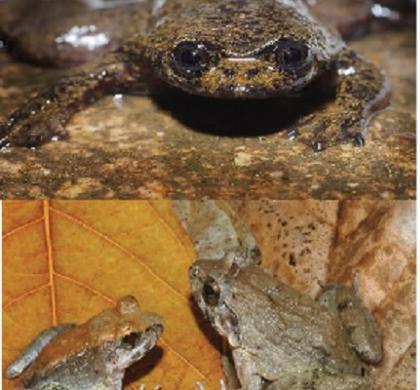 In 2000, Prof. Djoko found the world's smallest frog species with size 9 millimeters. Eight years later, Prof. Djoko created another surprise. "That publication was the most popular discovery because I found the world's only frog which doesn't have a lung. For academics, the interesting question is about the efficiency of the frog skin in absorbing oxygen. So the important part is not only the invention, but also the consequences within," said Prof. Djoko.

Pioneers of herpetology in Indonesia

The choice of Prof. Djoko to pursue research in the field of frog is very unpopular. Originally, Prof. Djoko made a research about mice, but the cost constraint caused him to look for other low-cost object which is still rich in discovery and impact. Finally, he chose herpetology. "It turned out that frog is the best group of animals to estimate environmental damage due its high amount of individuals and practical identification. Moreover, this research was low in cost because the engaged area was in our own backyard," said Prof. Djoko.

Prof. Djoko is a productive researcher with a series of achievements. Until now he have released about 100 publications, both nationally and internationally. Most of his research is the result of collaborating with foreign researchers from other countries. Seeing the difficulties in researching in the forest area is often an obstacle for other researchers, Prof. Djoko had also written various books that many hold on to for doing research in the wild.

In terms of new species discovery, Prof. Djoko said that there are more than 150 species have been found, but only about 30 species are published. This is because the number of individuals found was not meeting the academic criteria, so it takes a long time to be a scientific publication, even the new species of frog in the publication had actually been discovered since 1989. Prof. Djoko had also received numerous awards and recognition, like getting his name used for several species and receiving Habibie Award in 2005 and Ganesha Cendekia Widya Adi Utama in 2011.

The Gate of Future's Scientific Development

For Prof. Djoko, his previous discoveries are the free ticket to the gate of future's science development. The advanced developments toward his inventions depend on the other scientific communities who are interested in doing further research. For example, in his latest invention about frog that gave birth to tadpole, the interesting part is in examining the process of its fertilization because this species fertilizes inside its body but does not have secondary sexual mechanism.

"Actually what important is not in the discovery, but how people wants to apply and interpret it in terms of their branch of science. I like opening the gate for others to examine deeply. Now it has been opened, if Indonesian people do not give any respond to it then foreigners will seize this opportunity," ended Prof. Djoko. 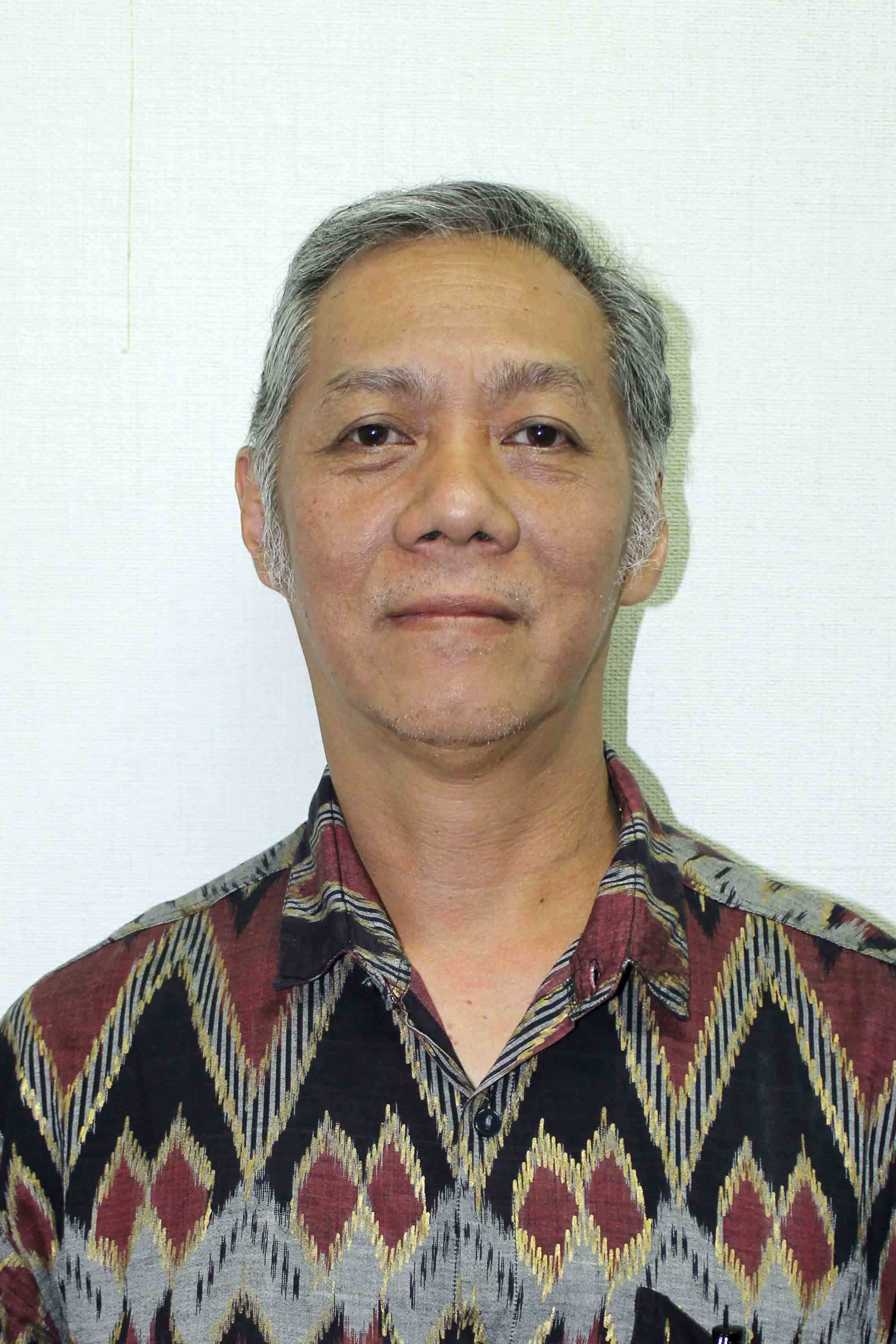 Prof. Djoko T. Iskandar: A Witness to the Diversity of Indonesia 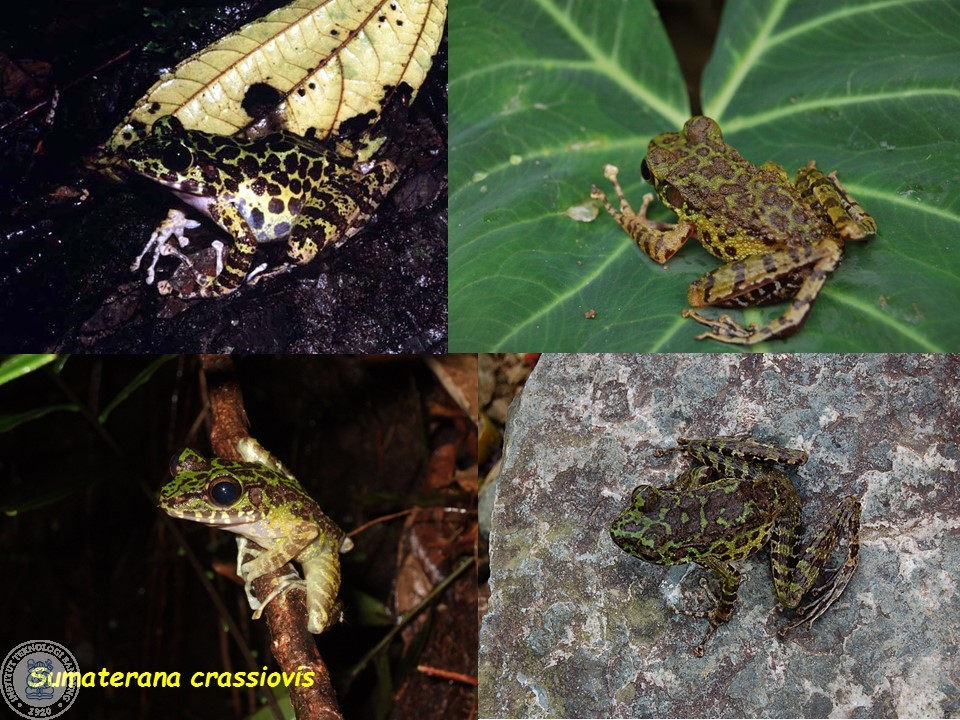 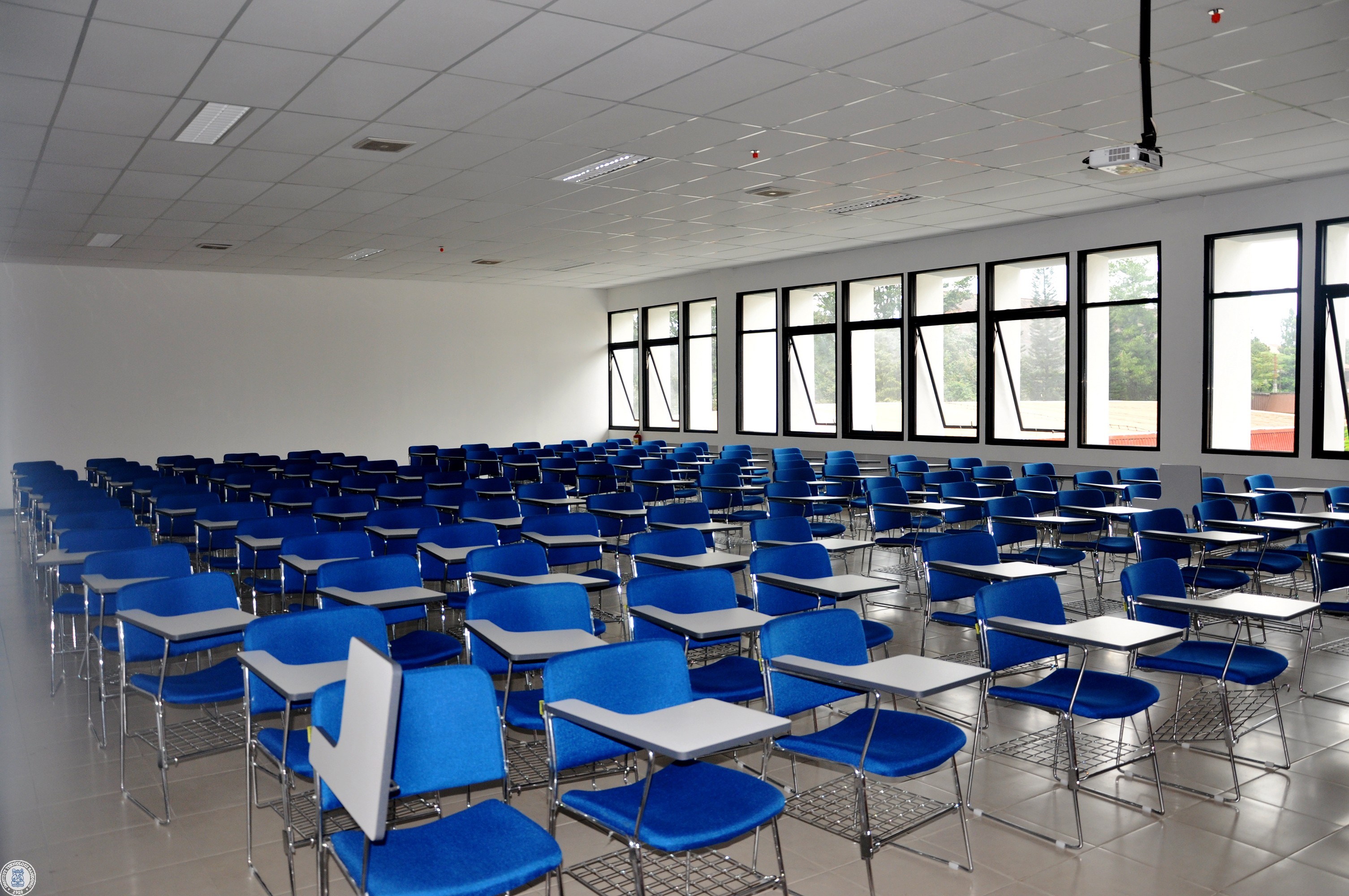