Students from international schools are welcomed to visit Institut Teknologi Bandung with prior appointment. During the visit, students will get general information about ITB and also presentation about ITB’s programs and facilities. 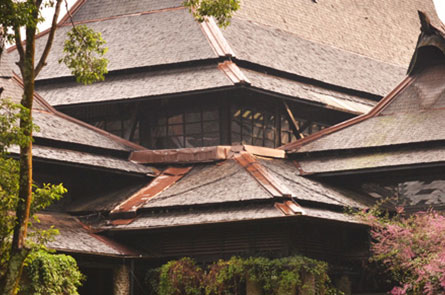 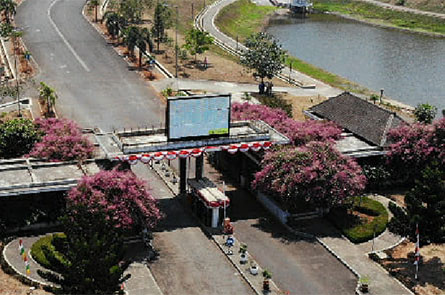 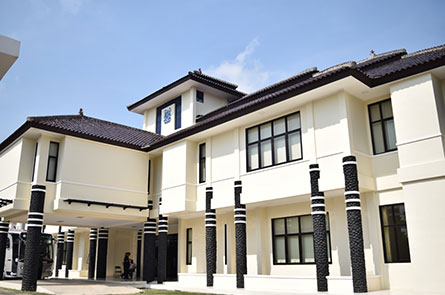 Institut Teknologi Bandung has committed to develop multicampus, one of which is the ITB campus in Cirebon. This is a form of enhancing the role of ITB in developing future research and contributing to the development of quality human resources on a regional and national scale. A land area of 30 hectares has been prepared for the construction of the ITB Campus in Cirebon, which is located in Arjawinangun District, Cirebon Regency. 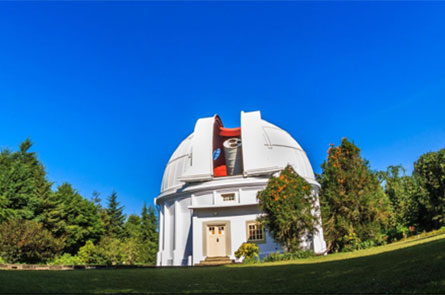 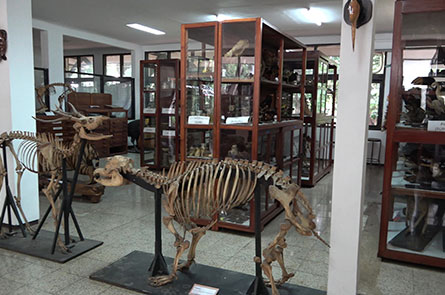 Zoology Museum of School of Life Sciences and Technology stores about 15 thousand samples of animals and body parts of animals. The collected animals include animals that were once easy to find in our environment as well as some rare animals. This museum was also built to support lectures. 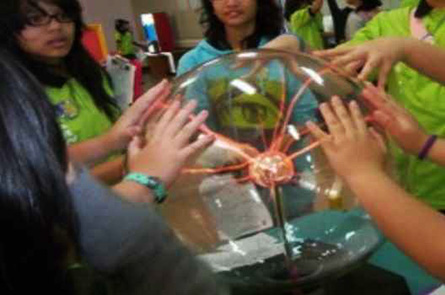 Pusat Iptek Sabuga is located on the 4th floor of Sasana Budaya Ganesha building. Pusat Iptek Sabuga is a science gallery which has a Dome Theatre that shows interesting movies, Kids Smart area that has many computers to teach children technologies, and a Science Gallery that has collection of science props such as bicycle gyro, momentum chair, etc.

Located in the province of West Java, ITB welcomes prospective students or visitors to the city of Bandung to stop by and experience a charming and dynamic environment. Take a walk on the Ganesha campus to observe iconic architectural works, or stop by the Jatinangor campus for a breath of fresh air and enjoy the beautiful natural scenery.

As the capital and largest metropolitan city in West Java province, Bandung has its own allure and uniqueness. From natural attractions to metropolitan objects, Bandung is a unique blend of history and modernity that is rich in culture. Explore unique and exciting attractions to explore Bandung and all its beauty.

West Java is a province with the largest population in Indonesia with 45 million residents. West Java has very rich tourism and cultural potential. West Java is an area with mountainous areas in the central and southern parts, and lowlands in the northern region. West Java has national parks, wildlife reserves, and nature reserves.