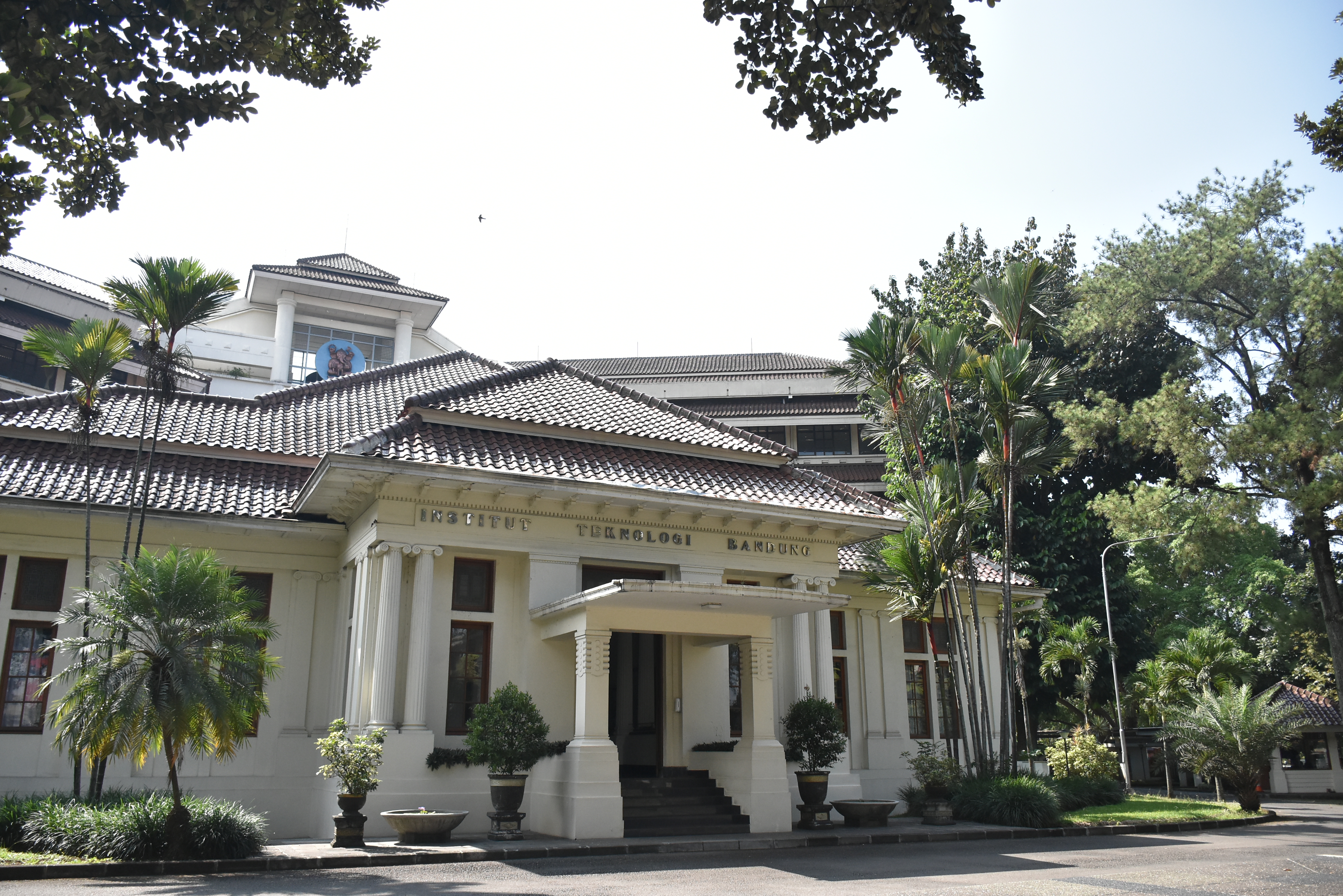 BANDUNG, itb.ac.id— The Rector of Institut Teknologi Bandung (ITB), Prof. Reini Wirahadikusumah, Ph.D., welcomed the release of QS World University Rankings (WUR) 2021 which has placed the universities in Indonesia on Asian university ranking map. “First of all, I’d like to congratulate the whole people of Indonesia on the excellent competitiveness that our universities have shown recently,” she remarked on Sunday (7/3/2021).

Within the release of QS-WUR 2021, it was explained that the rankings were arranged based on 11 indicators, some of them are academic reputation, employer reputation, citations per paper, faculty staff with Ph.D., and faculty students.

“Although the position of ITB and other universities in ASEAN haven’t been ranked as the first world’s university in the recent QS-WUR, we have improved significantly,” Prof. Reini said. Three Indonesian universities have received higher scores compared to 2020 ranking. ITB itself has risen 18 world rankings, from 331 to 313.

Meanwhile, the 9 subjects that previously mentioned along with the Chemical Engineering subject have been ranked as top 10 in Indonesia.

“It becomes a challenge for all of us. We need to improve the competitiveness of our universities through research hand in hand, as ITB’s principle which is “in Harmonia progressio”, working together to build the nation, " she said.

Throughout the process of developing sciences in Indonesia, the government should determine the science cluster to PTN-BH as a special assignment and be given special funding. In addition, it is also necessary to share resources on advanced lab equipment and competitive collaboration to increase the program’s efficiency yet to encourage the competitiveness of each university.

In this case, ITB has started various national and international cooperation programs, such as the MIRA program with MIT and UKICIS with universities in the UK.

"Ranking is merely one of numerous indicators, what’s more important is the effort towards transformational leadership at all lines and at all levels of campus management," conveyed Prof. Reini to the civitas of ITB. 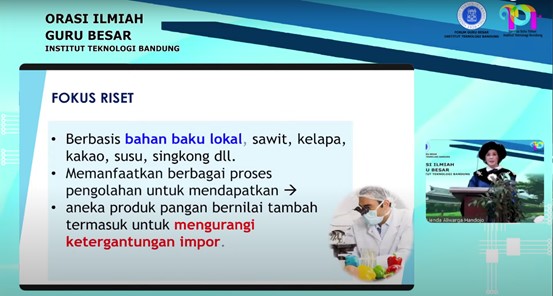 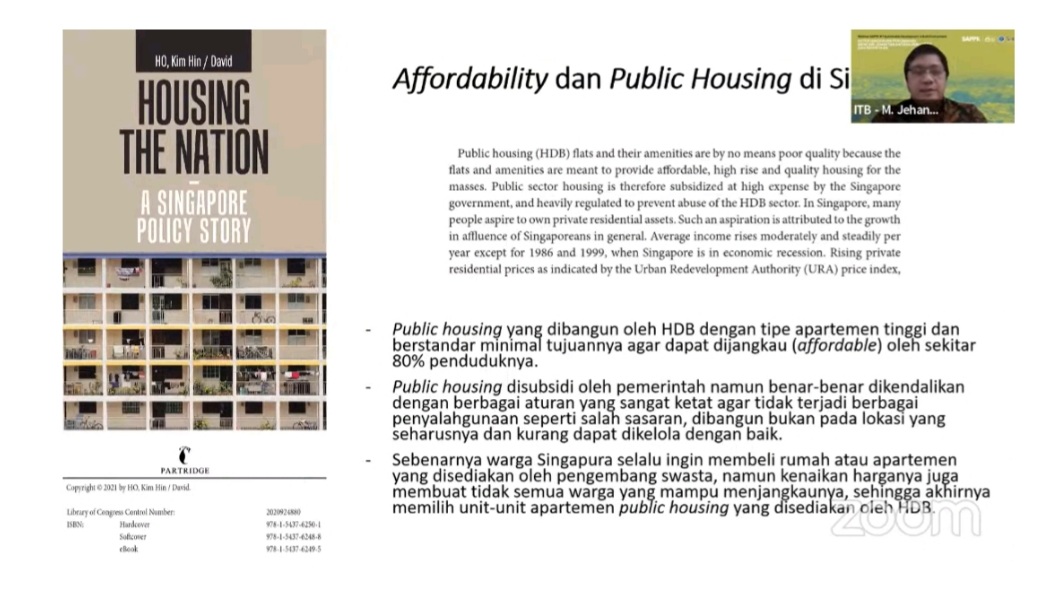 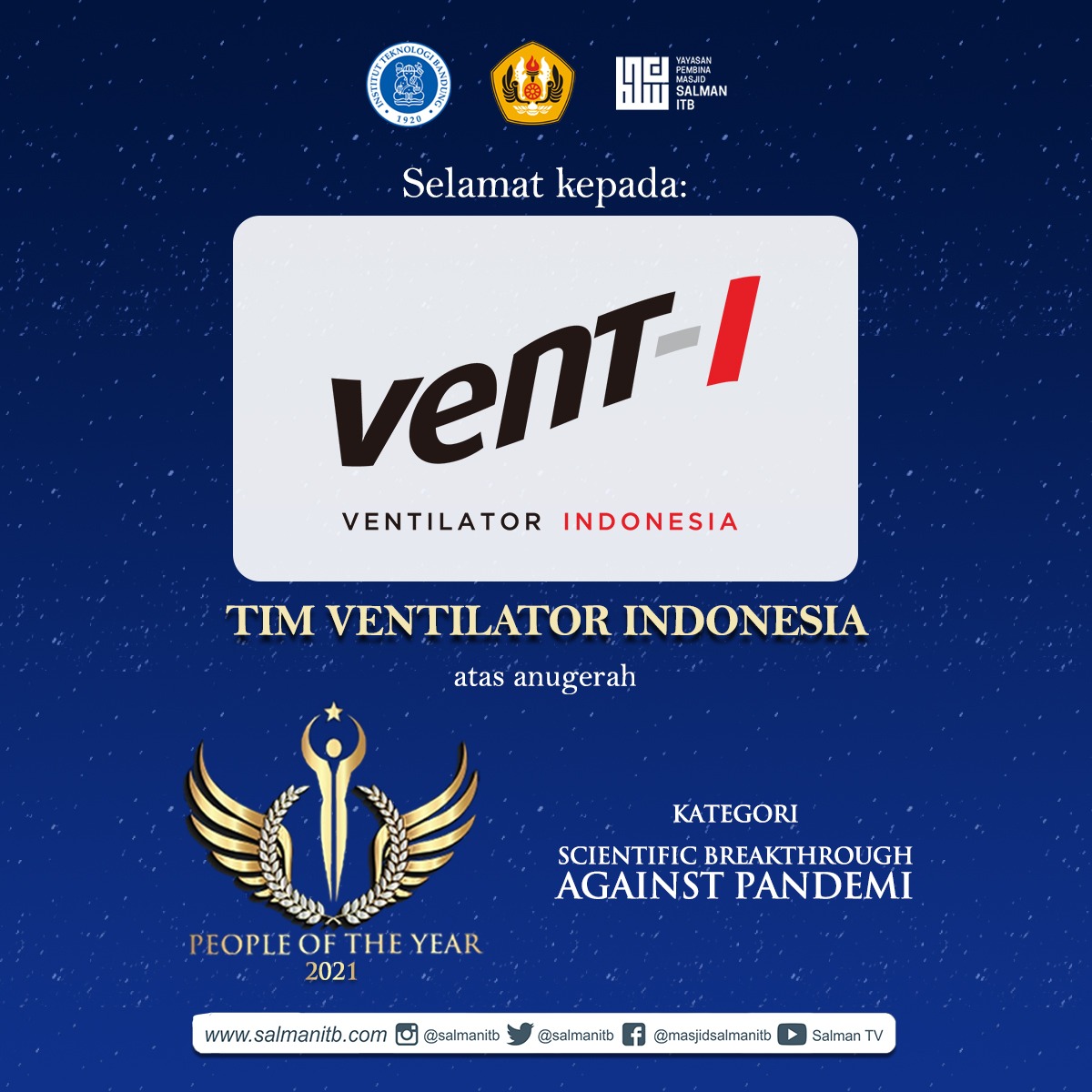 Nano Technology As a Solution in the Optimization of Natural Resource 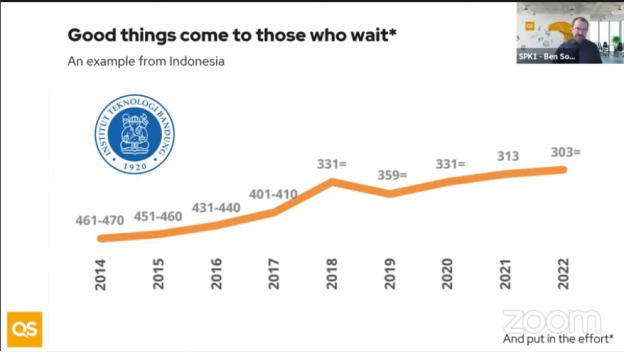 QS Higher Education: ITB as a University that Consistently Improves Its Ranking

Indonesia is Ready to Implement 5G