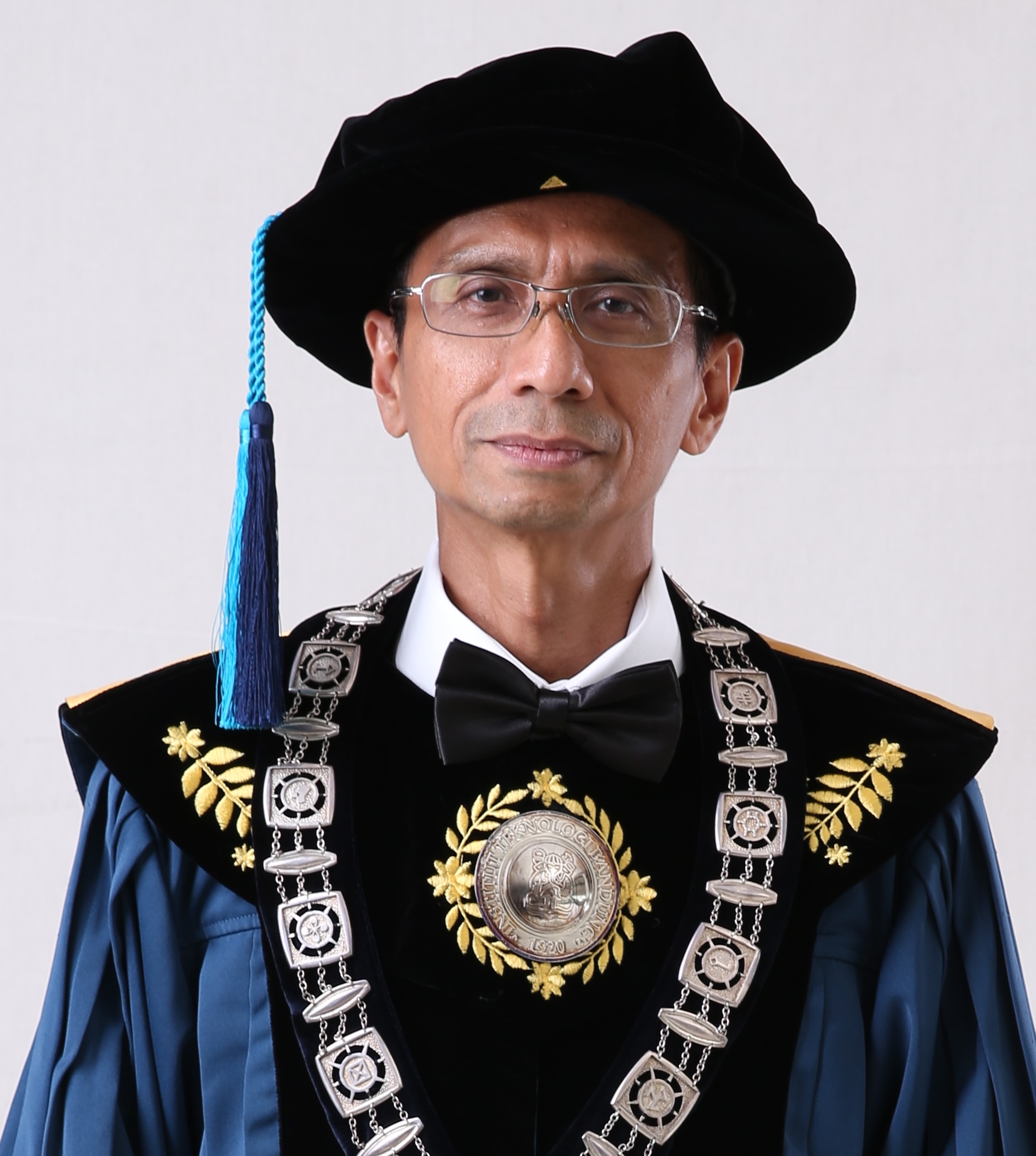 Prof.Dr.Ir. Jaka Sembiring, M.Eng is a Vice-Rector of Academic and Student Affairs for 2020 - 2025 period. Previously, he was Dean of School of Electrical Engineering and Informatics ITB in 2015 - 2020 and a professor in the Information Technology expertise group. He earned a bachelor's degree in Electrical Engineering from ITB in 1990, then he pursues his master's and doctoral degree in Electrical Engineering in 1997 and 2000 from Waseda University, Japan. Besides teaching, he is also actively involved in several projects such as the project implementation of virtual class technology for rural areas with the Directorate General of Higher Education KEMDIKBUD, new resampling algorithm and the concept of flexible particles on particle filters for location determination on self-propelled robot vehicles project with Institut Teknologi Bandung, and a mentoring project for strengthening the governance of Perum Perhutani IT 2012 with the State Forestry Public Corporation (Perum Perhutani). 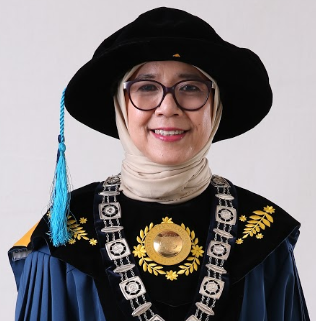 Dr. Ir. Gusti Ayu Putri Saptawati S., M.Comm. is the Vice-Rector for Resources of Institut Teknologi Bandung for 2020-2025. Previously, she was the Head of Alumni Sub Directorate in 2016 and lecture in the software engineering and knowledge expertise group at the School of Electrical Engineering Informatics ITB. She earned a bachelor of Informatics Engineering from ITB in 1989, then a master of commerce from The University of New South Wales, Australia in 1993, and a doctorate in Electrical Engineering from ITB in 2008. Besides actively teaching, she was also involved in led several projects with ITB, the Department of Transportation, Communication and Information Payakumbuh, the Ministry of Research and Technology Republic of Indonesia, and the Directorate General of Higher Education KEMDIKBUD. Some of these projects are the development of electronic service process business (PSE) at BPMD-PTSP Payakumbuh, the development of a valid database-based method for subscribing lost data in the process of extracting Bayesian network structures from data, and utilizing sequential patterns at the preprocessing stage to improve process performance data classification with complex & progressive structures. 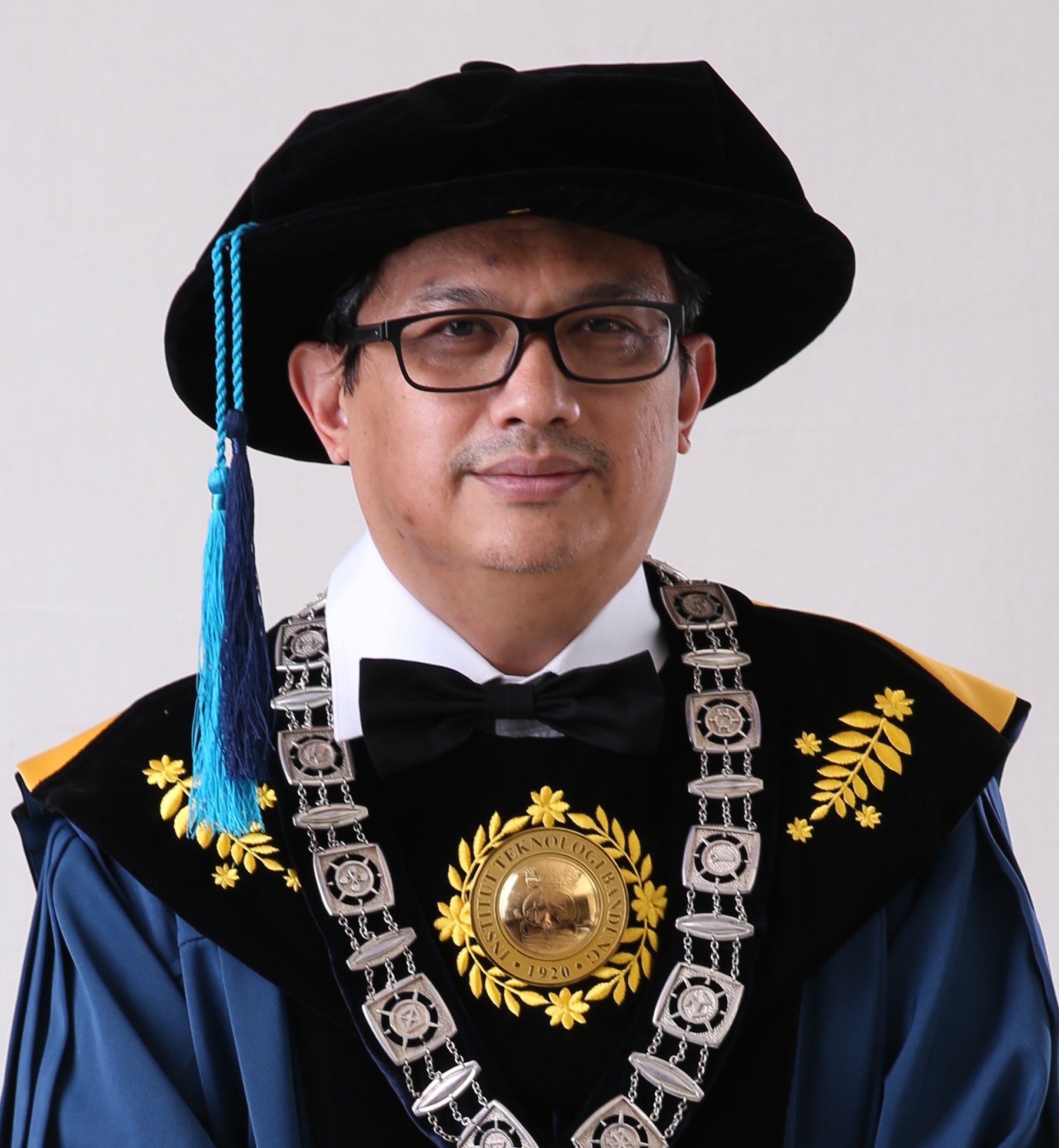 Ir. Muhamad Abduh, MT., Ph.D. is the Vice-Rector for Finance, Planning and Development of Institut Teknologi Bandung for 2020-2025. He is a lecture at the Faculty of Civil and Environmental Engineering ITB specialized in Management and Industrial Engineering and Chair of Civil Engineering Undergraduate Study Program period 2018-2020. He received his bachelor and master degrees from Institut Teknologi Bandung in 1993&1997 and a Ph.D. from Purdue University, United States, in 2000. His research interests are in procurement, logistics, supply chains, productivity improvement, lean construction, simulation of construction operations, sustainable construction, ICT applications, and infrastructure management. His Ph.D. from Purdue University focused on the assessment of electronic networking technologies for construction delivery. In a career spanning over 20 years at ITB, he has developed deep links with industry and government and constantly inspiring the Indonesian industry to adopt new concepts and technologies.

Vice Rector for Research and Innovation 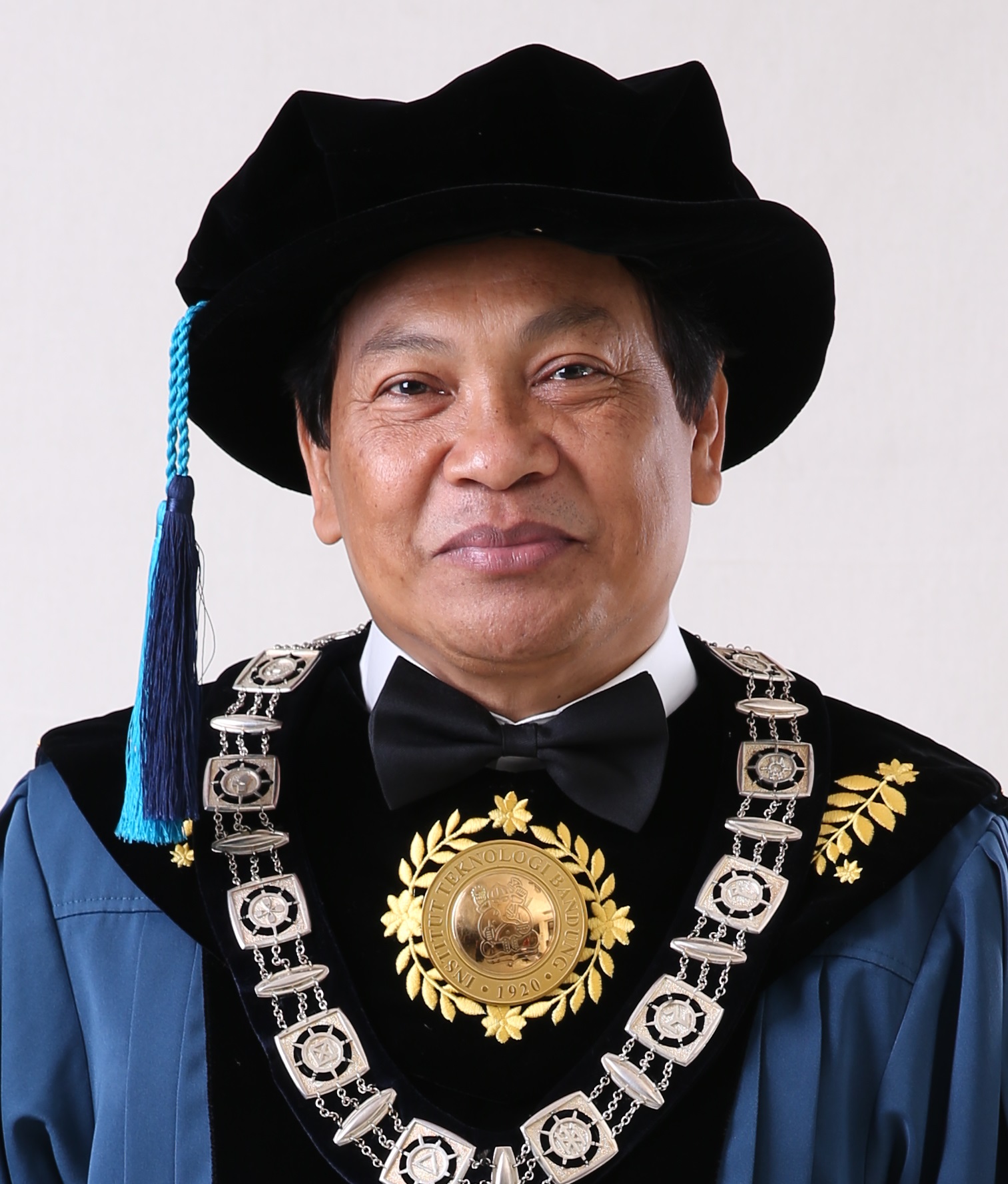 Prof.Ir. I Gede Wenten M.Sc., Ph.D. is the Vice-Rector for Research, Innovation and Partnership ITB for 2020-2025. He is a professor in Chemical Engineering ITB study program whose name is widely known for his work in the membrane industry. Until now, he has 15 patents that have been registered in Indonesia, Japan, Canada, and USA. His first patent was the result of his doctoral dissertation in the form of beer filtration which raises his name in membrane industry. He received his bachelor of Chemical Engineering from Institut Teknologi Bandung in 1982, then continued his master's and doctoral degrees at Denmark Technical University in 1990 and 1995. During his career in membrane industry, he has received various international awards such as "Suttle Award" from Filtration Society in London, "Adhicipta Rekayasa" from Indonesian Engineers Association in 1995, "Science and Technology Award" from Indonesia Toray Science Foundation in 1996, "Young Indonesian Researchers Award” from Indonesian Institute of Sciences in 1996, Habibie Award in 2000, "Wipo Award" from WIPO-UNDP as "Best Inventor", and "RUT Award" from the Ministry of Research and Technology in 2004.