BANDUNG, itb.ac.id – Desa Mitra is a program of Environmental Engineering Student Association (HMTL ITB) in community service that packaged as community development in Dangdeur village, Garut. The first step in community development, social mapping, have implemented last year. Since than, HMTL ITB continues to develop a good relationship with Dangdeur villangers and continues to formulate the potential of Dangdeur village that can be developed trough reguler visits. Beside the regular visits in every month, Desa Mitra program also gives chance to HMTL ITB’s team member to get direct experience of living with Dangdeur villangers. Therefore, started this year, 43 members of HMTL ITB visited Dangdeur village in Garut and stay with the villangers during the weekend (27-29/01/17).

Fortunately, Desa Mitra HMTL ITB’s team found a new thing about Dangdeur village later. The villangers of Dangdeur village are the biggest corn producers in Garut. Their activities in corn plantation surely generate waste that would be economically beneficial if it could be recycled. According to Siti Karina Thalia (Environmental Engineering 2013, the leader of Desa Mitra HMTL ITB’s team), the villangers of Dangdeur village were very anthusiast when they discussed about the idea to utilizing corn waste so that it can provide some cashback for them.

Blend With the Local Community

Tatwadhika Rangin Siddharta (Environmental Engineering 2013) as the leader of HMTL ITB revealed her excitement in blend with Dangdeur villangers during he remaining stayed with them. “Desa Mitra really able to make some blessings for both sides. On the first side obviously the Dangdeur villangers was helped by the presence of us. And on the other side, the member of HMTL obviously got some valuable learnings in how to live in society for real”,s he explained.

Karin also revealed her hope for Desa Mitra to be a continuously program since this community development program was very helpful for both sides. She advised the next generation of HMTL ITB to thrive on this corn waste utilization. “As fasilitators, we have to keep this local community until they can preserve this corn treatment and just by doing so this program will be truly profitable for them,” she asserted. 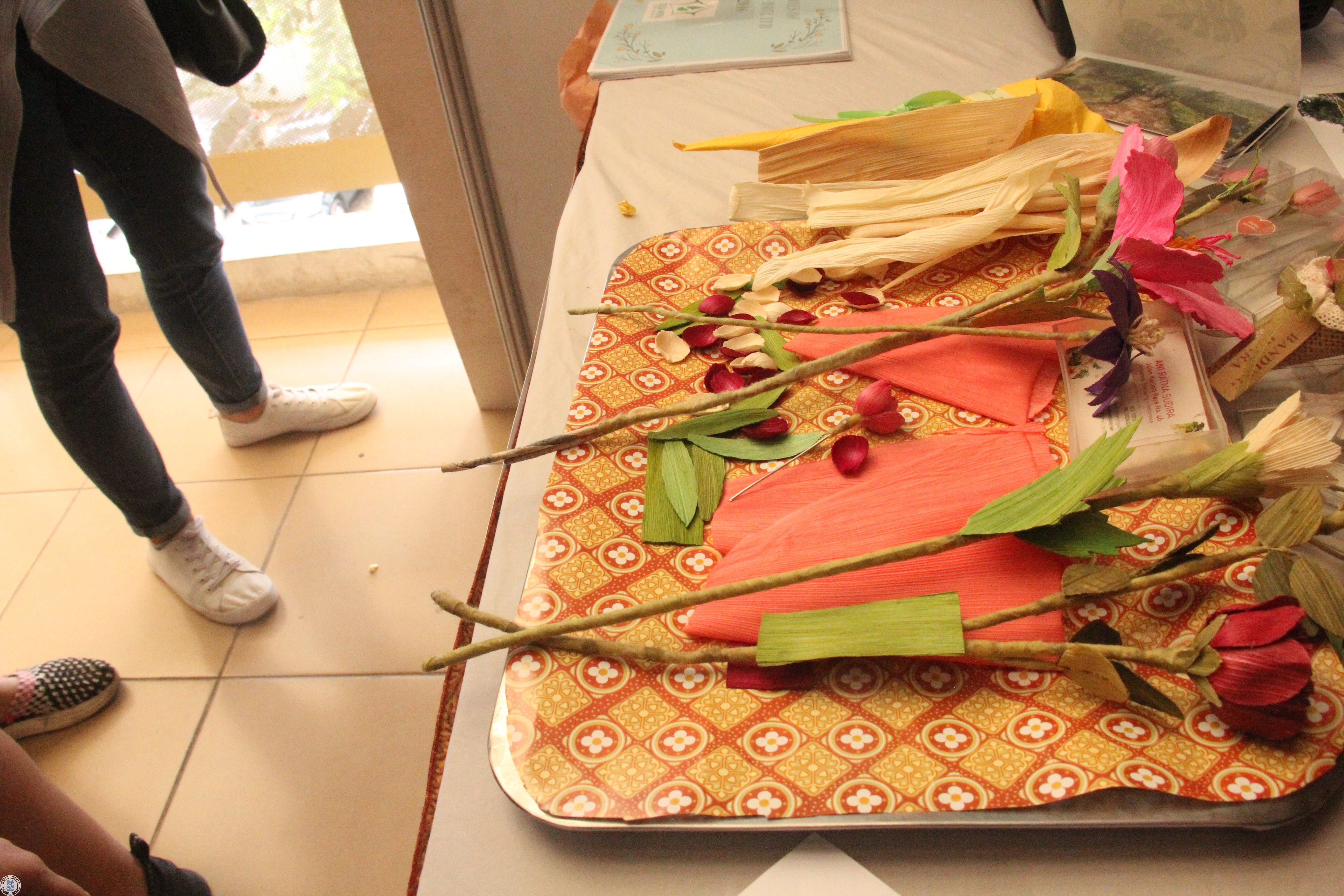