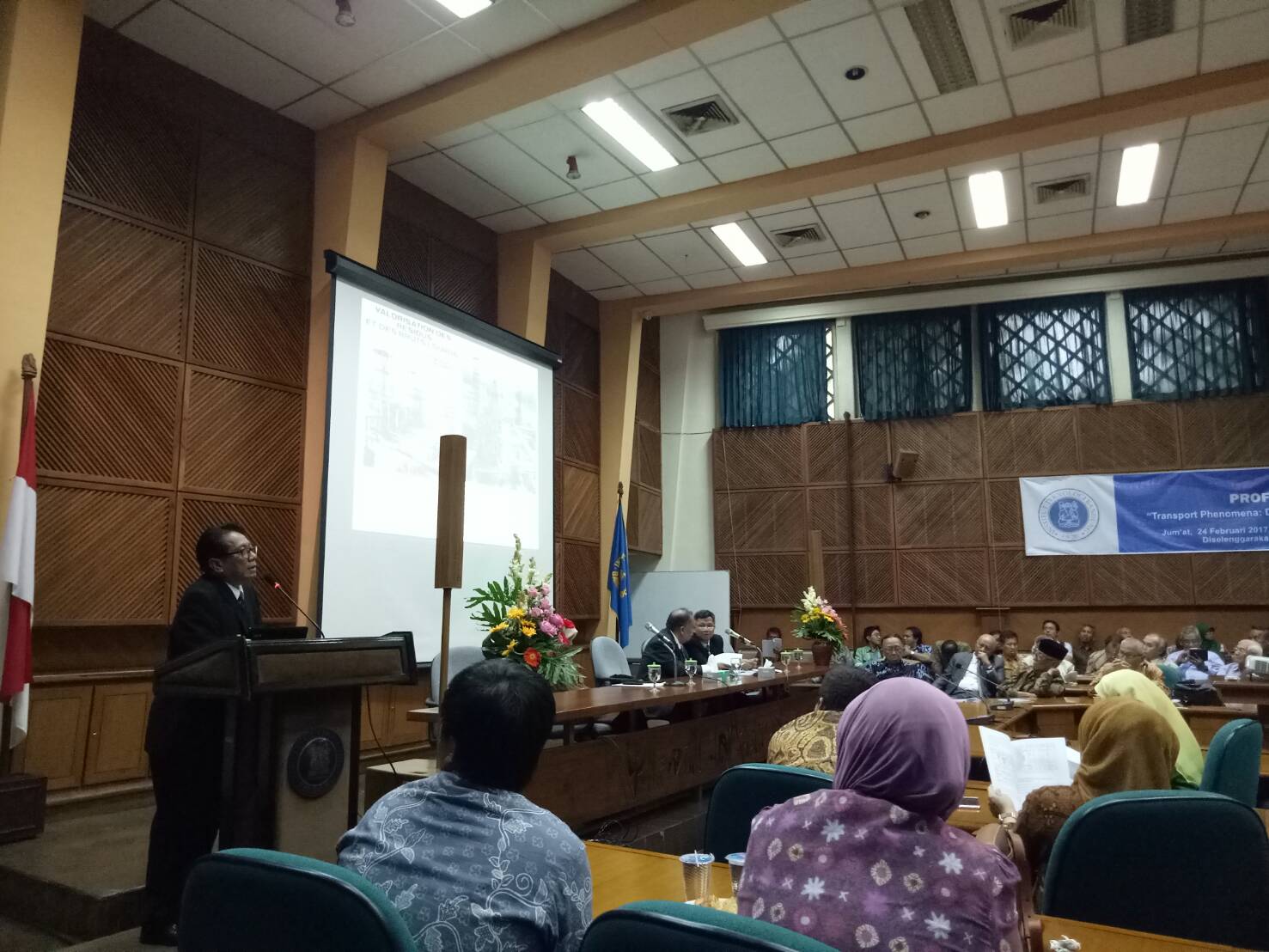 Hydrodynamic mathematic model in the developed plant bioreactor indicates that natural plant bioreactor design could maximize fluid flow into the plant and enhance the plant’s productivity significantly. This application of transport phenomena research to plant’s biological system will enable new agriculture technique such as plant’s productivity enhancement without land expansion, enabling full integration from upstream to downstream agro and chemical industries on certain area, which in the end will be the best option to realization of fulfillment of increasing food and energy needs.

Hydrodynamics of Plants Bioreactor
The main ingredient of plant bioreactor space is plant biomass that contains micro vessels with a relatively stable structure. The ends of theses micro vessels could meet each other, which in turn tend to touch the surface of roots or root hairs. These channels, created from a lot of micro vessels, absorb water and air in the room between soil grains and channel it to the surface of plant’s root by surface tension and plant’s capillary mechanism caused by evapotranspiration to keep the surface hydrated by liquid film. Space between soil grains should be sufficiently large and freely filled with air. The presence of air in spaces between soils grains serve to ensure the sustainability of water capillary mechanism because of surface tension. Local genius identifies this by calling fertile soil as loose soil. 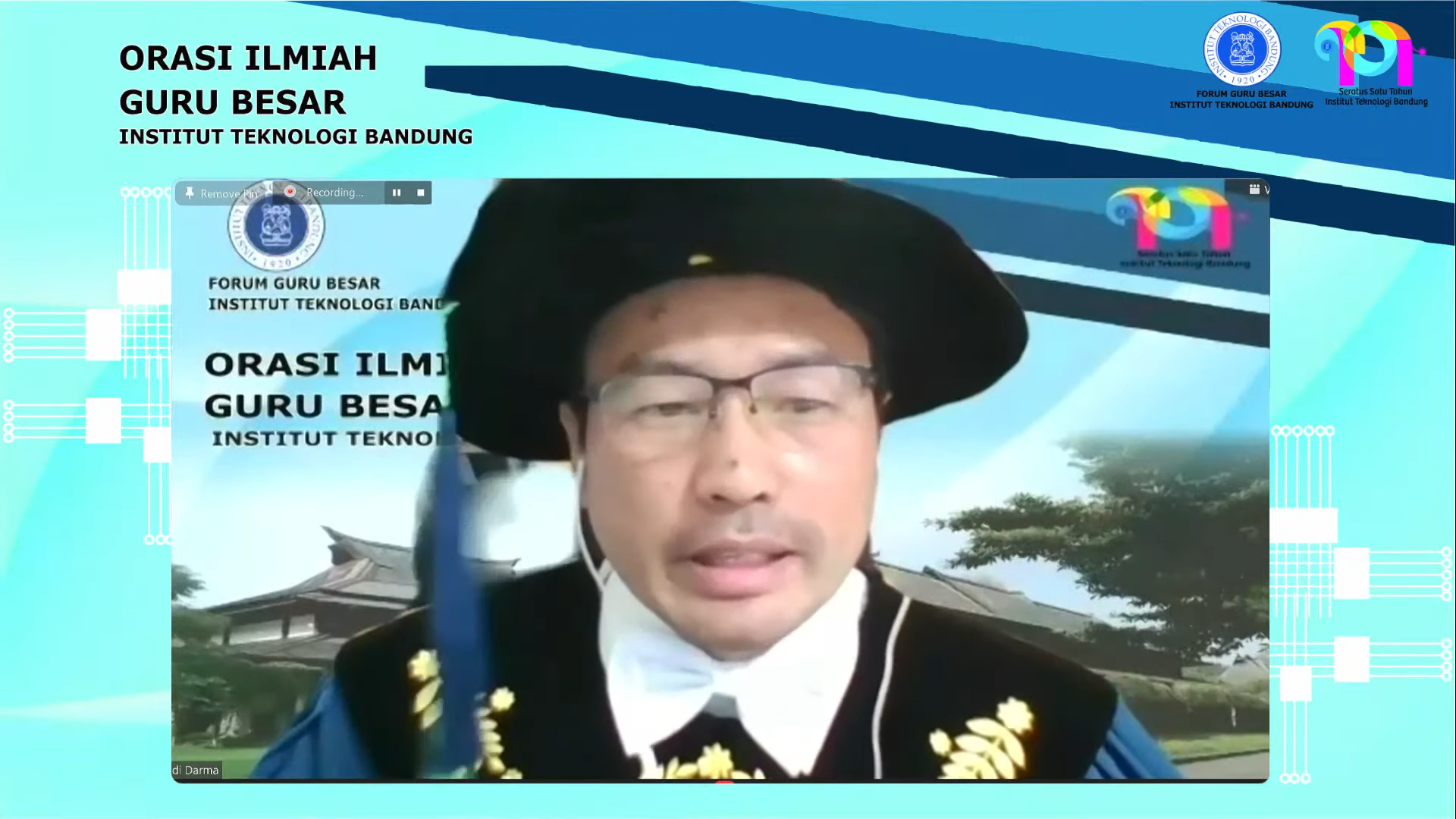