Muhammad Al-Kahfi: TPB Student to be A Star on ONMIPA-PT 2015 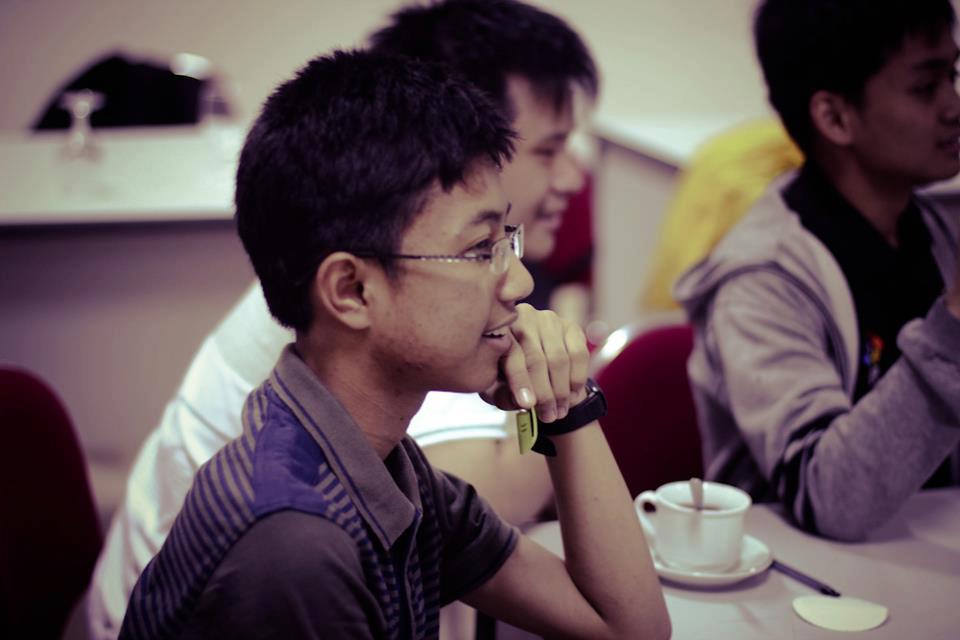 BANDUNG, itb.ac.id - ITB's winning on National Mathematics and Science Olympiad for University Students (ONMIPA-PT) was surely an impressive achievement. ITB succeeded to win 7 gold, 8 silver, and 5 bronze medals, and 2 honorable mentions on this year's ONMIPA-PT. Behind this remarkable winning, there is a figure that might pique one's interest as he is very young but played an important role to secure ITB's big win on ONMIPA-PT 2015. Muhammad Al-Kahfi, or usually called Kahfi for short, won gold medal even though he was still in the Tahap Persiapan Bersama (first year) at Faculty of Mathematics and Science at ITB.

The young man who was born in Padang Panjang, July 27th 1996 became the absolute winner on this prestigious competition held by Ministry of Higher Education. Kahfi beat his seniors from ITB and older participants from other universities and this practically made all eyes set on him. As if he cannot stop to amaze people, Kahfi will soon compete on International Mathematics Competition in Bulgaria this July along with his three other seniors from ITB, Afif Humam (Mathematics 2011), Brilly Maxel Salindeho (Mathematics 2011), and Yusuf Hafidh (Mathematics 2013).

"Don't ever go into a war before you have a powerful weapon in your hand," is the motto of this graduate of Senior High School 1 Padang Panjang. When he knew that there was an ONMIPA-PT competition, he was very eager and motivated to join it. He wanted to hone his math skills, as he called it, because he felt that it has been years since he joined that sort of national competition. "I'm an ambitious kind of person so when I have spare time, I'll definitely use it to study math," Kahfi said.

Dreams Awaiting to be Realized

The young man who aspires to be mathematician, actuary, and Minister of Education and Culture has big potential to achieve bigger accomplishments during his future years studying at ITB. The upcoming International Mathematics Competition will be the most immediate battle for Kahfi to make his way of getting one of his dreams. "Wish me luck," Kahfi said closing the interview.

ITB Became the Champion of ONMIPA-PT 2015 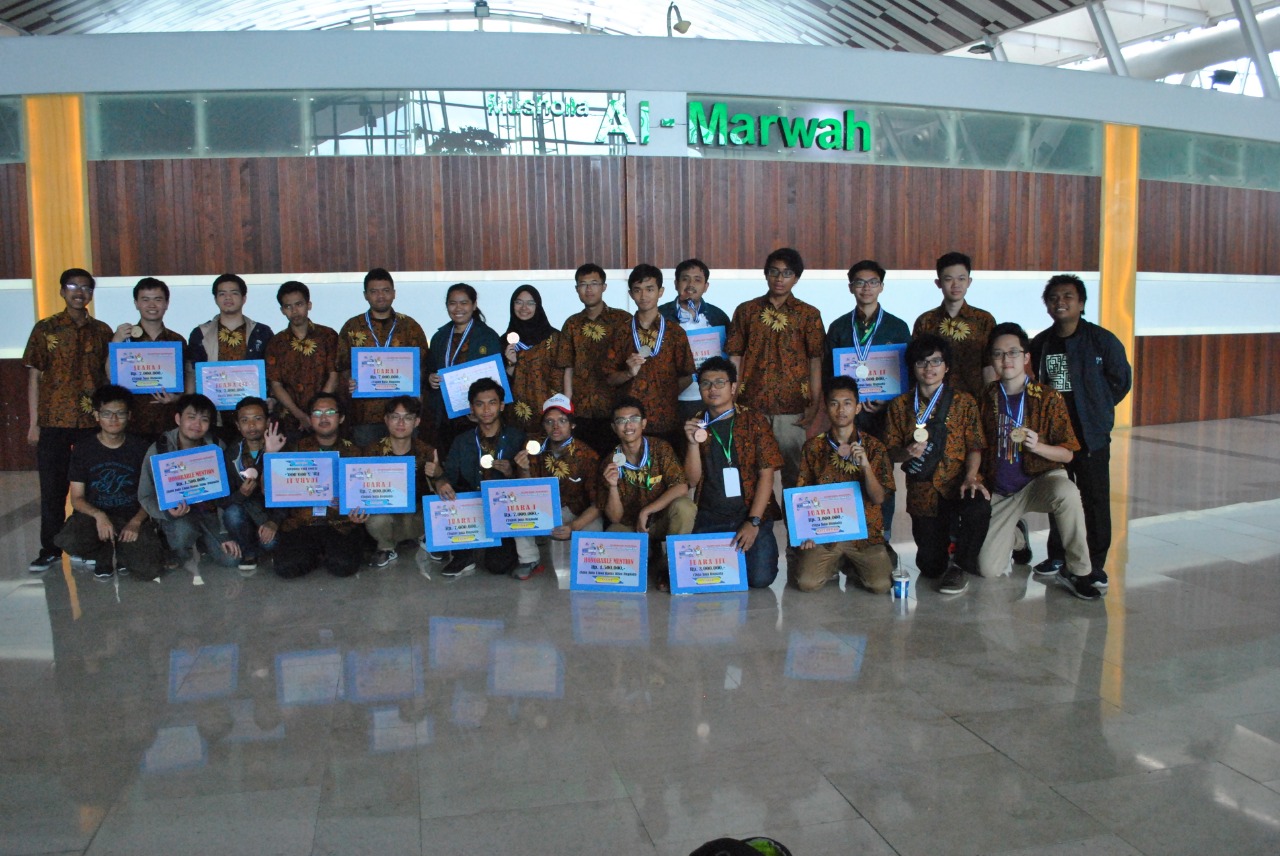 The Strive of ITB Students for Gold Medals on ONMIPA 2019