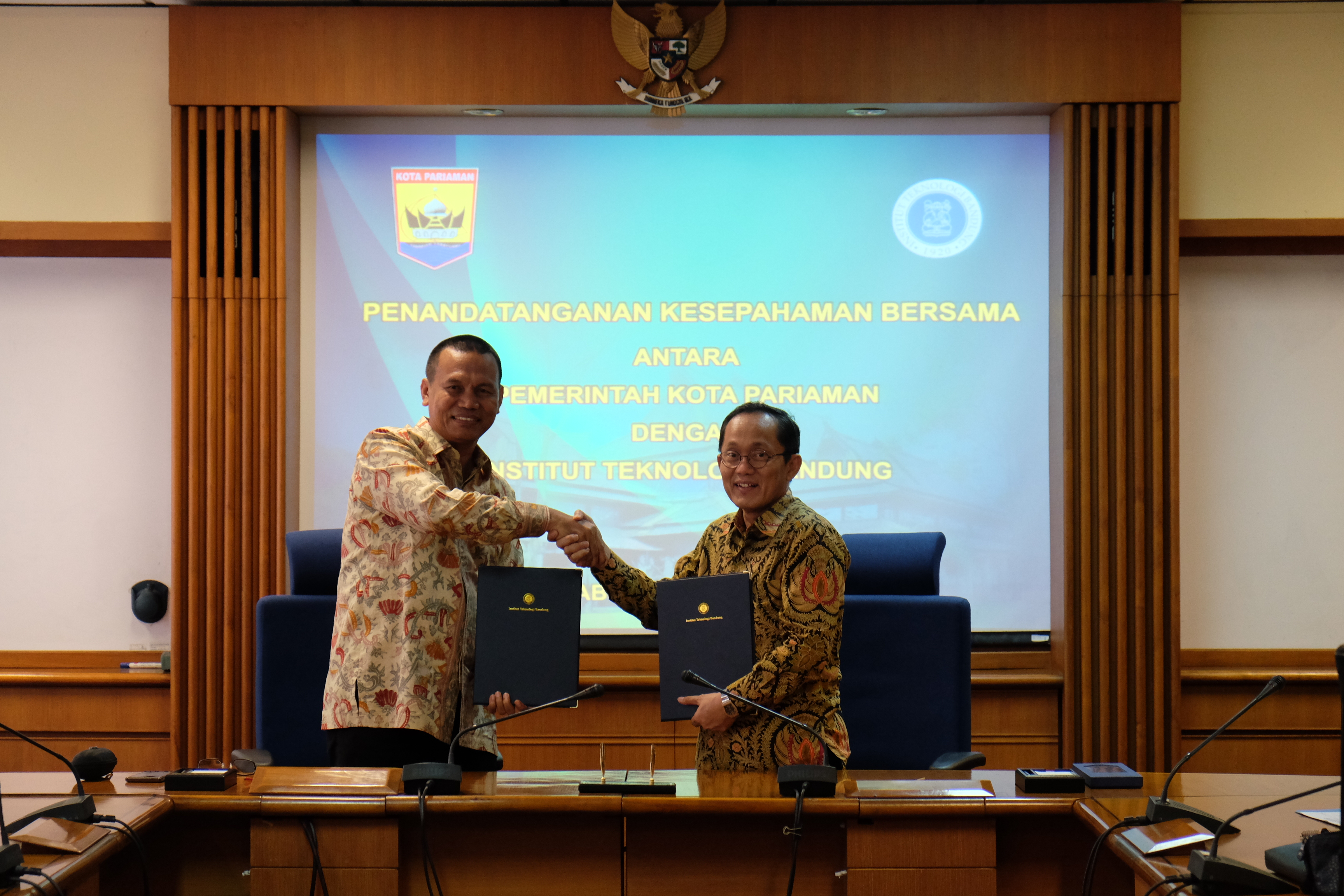 Cooperation between higher education and the government is required to accelerate development in Pariaman. ITB will take a role in the development of human resources, tourism, and urban planning.

“Higher education plays important role in supporting the government. Hence, for every policy, decision is taken based on inputs from higher education,” said the Mayor, Genius Umar in his remark.

He said that, City Government of Pariaman is currently making a Medium-Term Development Plan (RPJMD) and Layout and Regional Plan (RTRW), which in the process will need inputs from higher education especially ITB.

Genius Umar addressed several planned work program, such as river revitalization by making pedestrian lanes, parks, and roads to make the river look more beautiful. Hopefully, the community’s lifestyle will change to a cleaner lifestyle that value the river. Another work program by the government is to create one graduate each household, especially in poor family, with the education focused on vocation-based.

“Beginning these five years, we plan a program where a kid in each family has a diploma in vocational program, so that the kid can get a job. We cooperate with higher education and industry so that the kid, after finishing college, can get a job and get his family out of poverty,” he said.

On the same occasion, Rector of ITB welcomes the cooperation. According to Prof. Kadarsah, planning and policy that will be applied to Pariaman have referred to aspects within Human Development Index (HDI), where one of the components is education. Moreover, the Rector also said that development planning in tourism is a correct move because tourism is one of strategic incomes for Indonesia.

The Rector also gave appreciation towards the plan to revitalize river because it will relate to health, which is also the main component of HDI. “Hopefully with the program, HDI will raise,” he concluded.

ITB Signed Memorandum of Understanding with The Government of Pangkalpinang

ITB Signed a Memorandum of Understanding with IHI Corporation 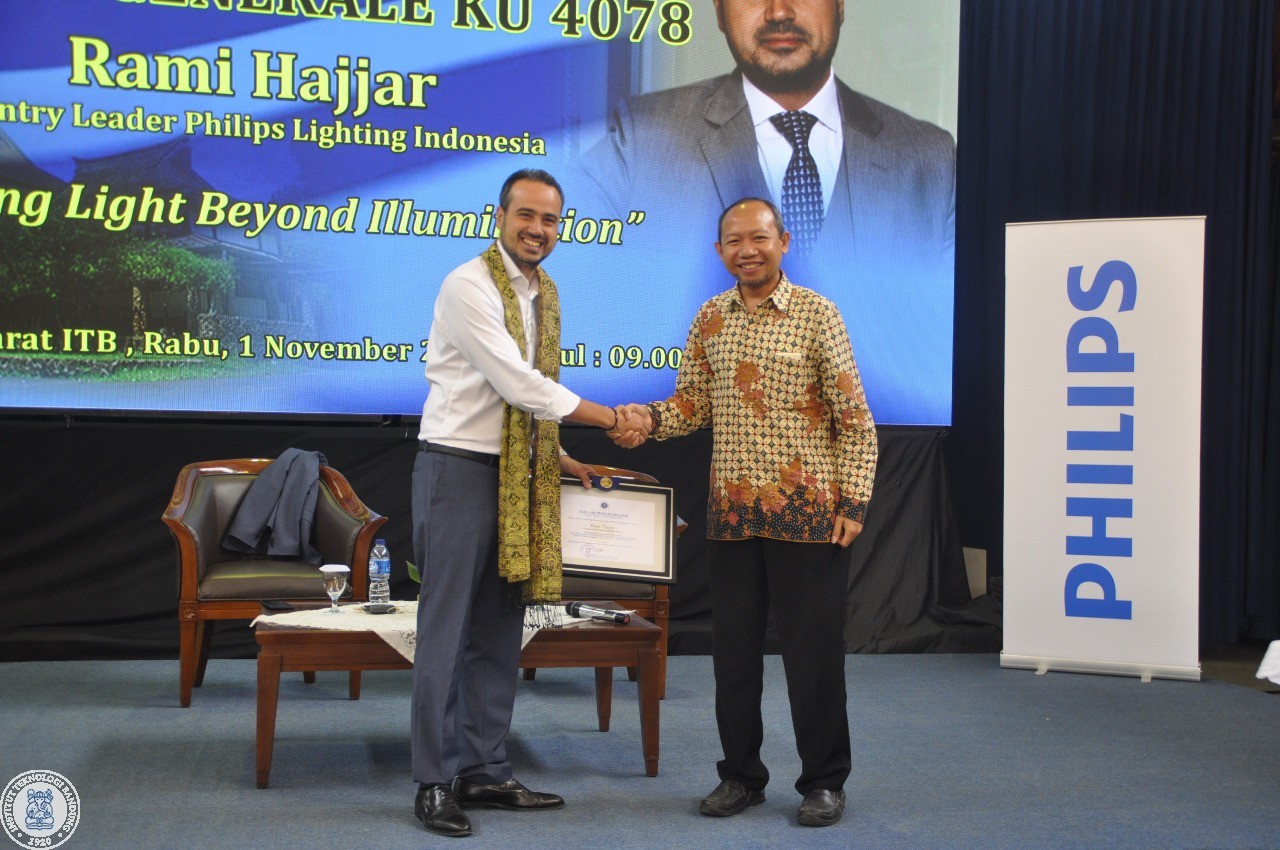