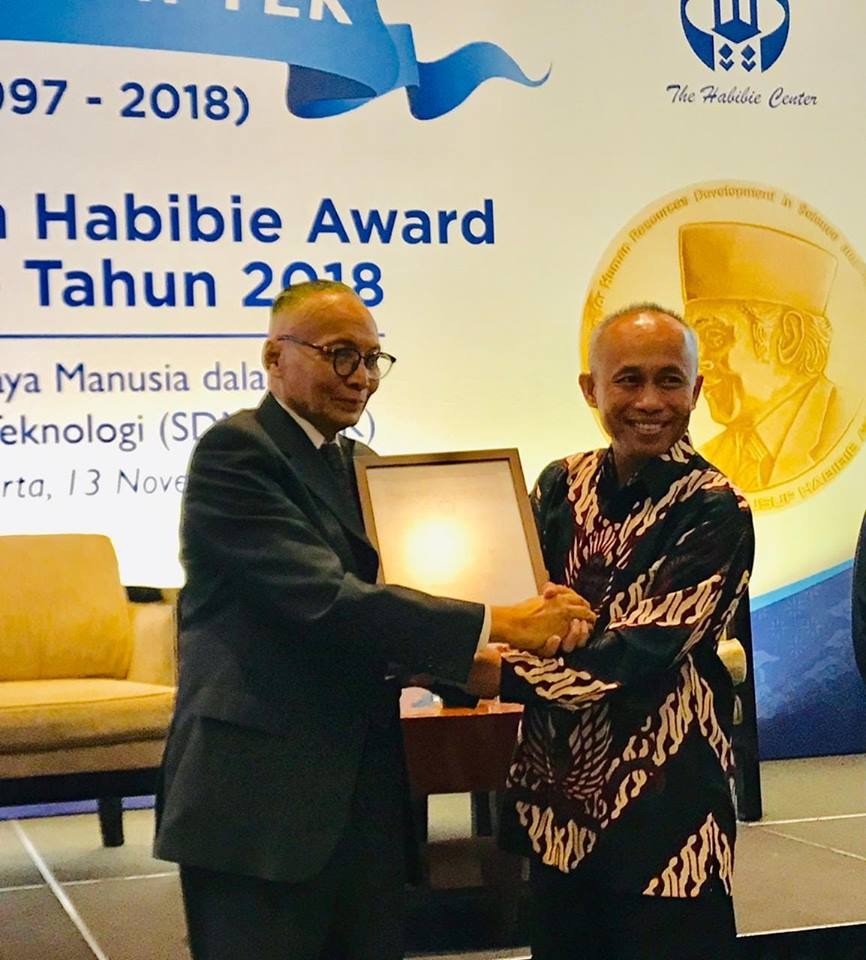 This Nanomaterial Physicist has produced significant works for development of sciences, especially in Nano synthetic, characterization, and theory development. Prof. Mikrajuddin has achieved several feats on scholarly. He wrote more than 300 scientific papers, 140 of which are Scopus indexed. Out of those 140 papers, 94 are international scientific journals and 46 are international proceedings (Scopus indexed).

On August 2018, he was cited 1,735 times on Scopus with h-index of 21. At the same time, he was cited 2,806 times on Scholar Google with h-index of 26. According to Kemenristekdikti’s SINTA, he gets 95.15, the second highest for ITB lecturers and the seventh highest nationally (by August 2018). Mikrajuddin also has 13 work patents consisting 3 granted patents and 10 listed patents.

Besides Prof. Mikrajuddin, two other award recipients are Prof dr Rovina Ruslami SpP, PhD (Medical Science) from Universitas Padjajaran, and Prof dr Edvin Aldrian B. Eng, M.Sc (Engineering Science) from Agency for the Assessment and Application of Technology. Chair of Yayasan SDM IPTEK, Wardiman Djojonegoro said that Habibie Award is given to chosen scientists. The award is given to scientists who create innovation for the development of science and technology in Indonesia.

Prof. Mikrajuddin graduated from B. Sc. of Physics at ITB in 1992. He continued his study in 1993 on Master of Physics Program at ITB and graduated in 1996. On 1994, he was appointed as a lecturer at Physics Department of ITB. He became a research student at Hiroshima University, Japan in 1998 and pursued his doctoral degree at the same university in 1999-2002 with scholarship from Monbusho. In 2002, he graduated and received his Dr.Eng. (Doctor of Engineering) in Chemical Engineering.

Prof. Mikrajuddin encourages all researchers in Indonesia to keep working and stop complaining about limited facilities. He said that, even in a limited condition, we can still conduct researches and create quality works.

“When I got back (from Japan), research tools that I needed was not available. But that condition could make us more creative. In my mind that time was, if we do not have the tools, we will make it ourselves. Maybe the shape is not as good as the one on the market, but at least it functions the same,” he said on booklet of Habibie Award. 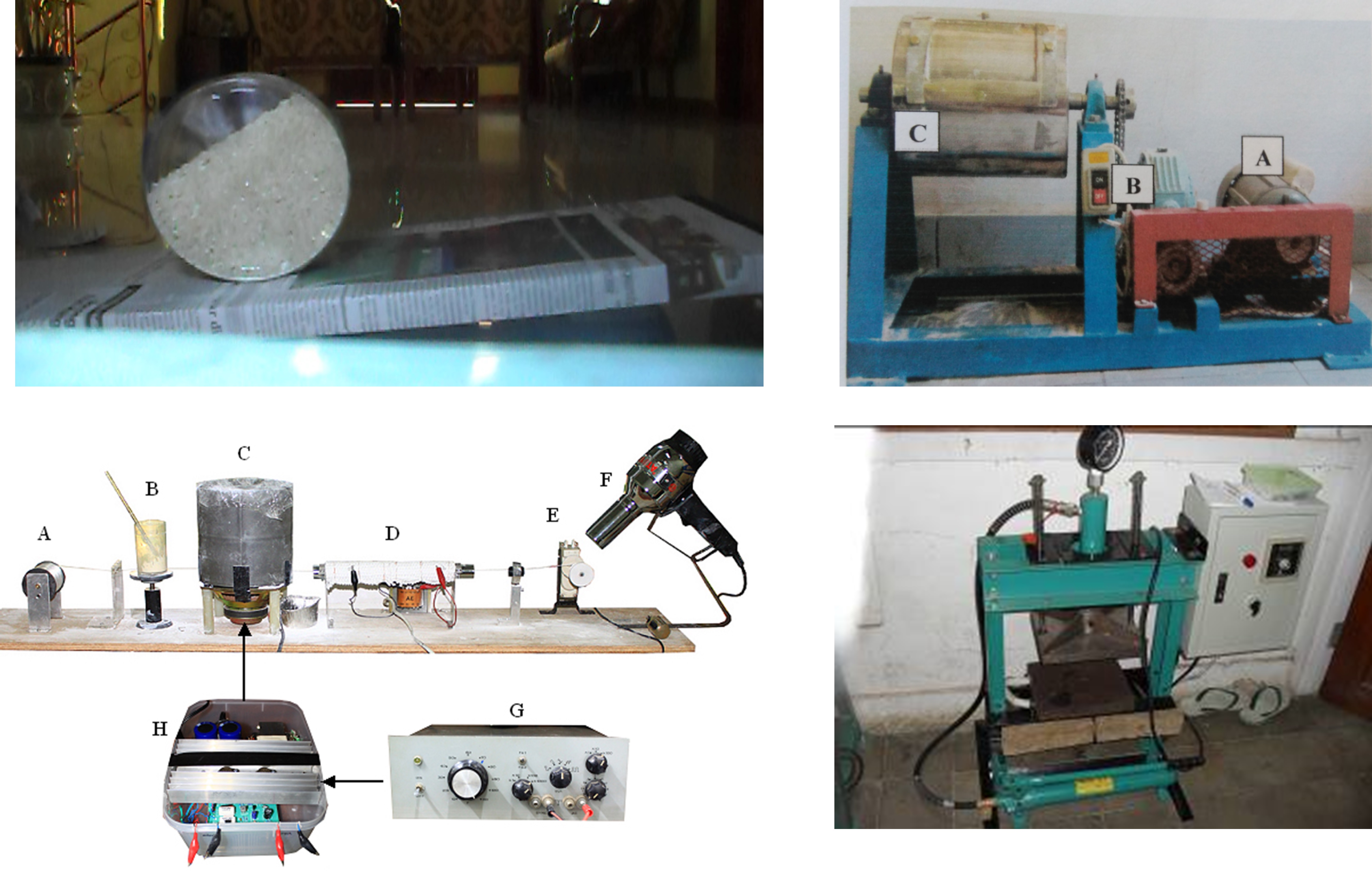 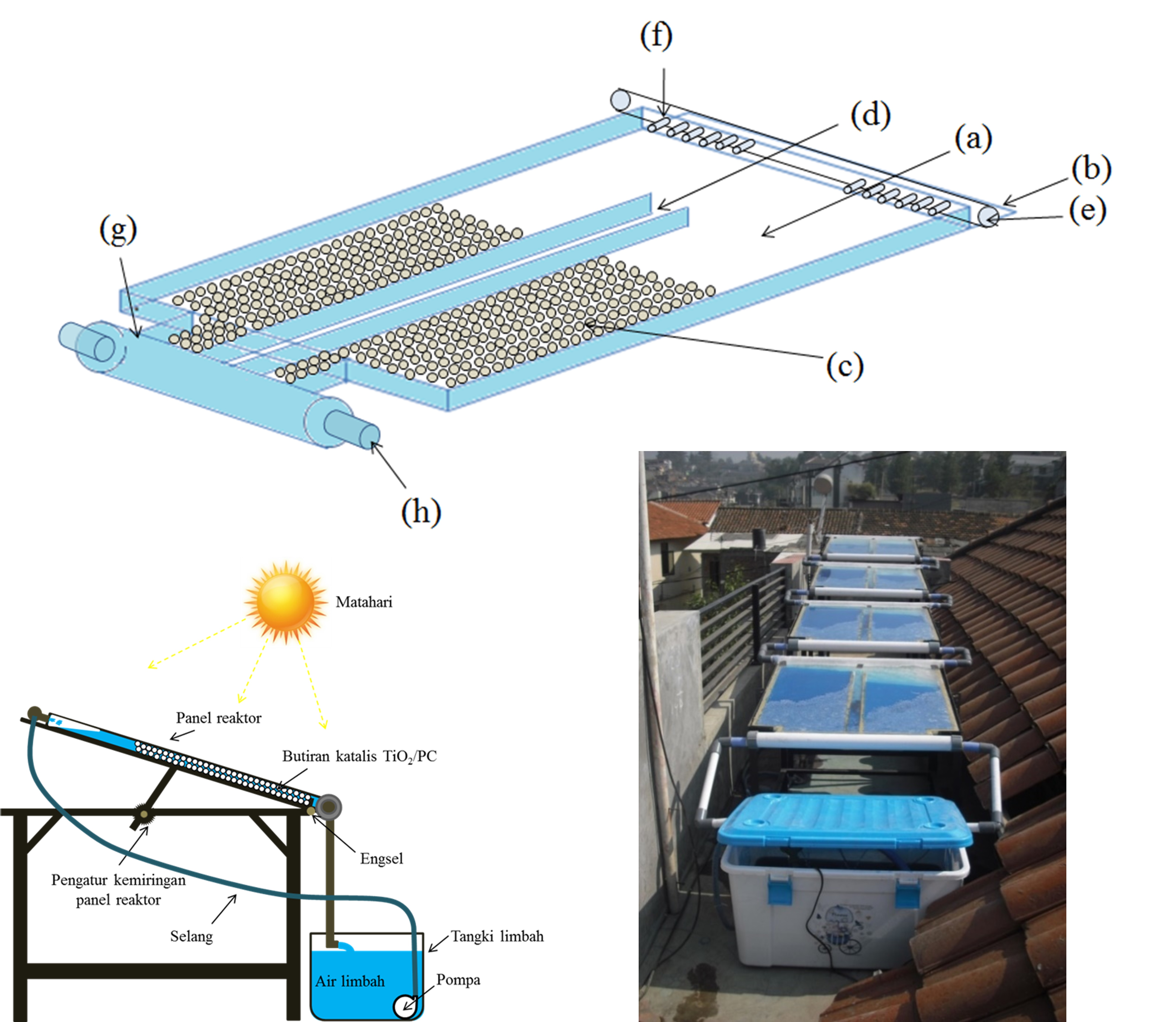 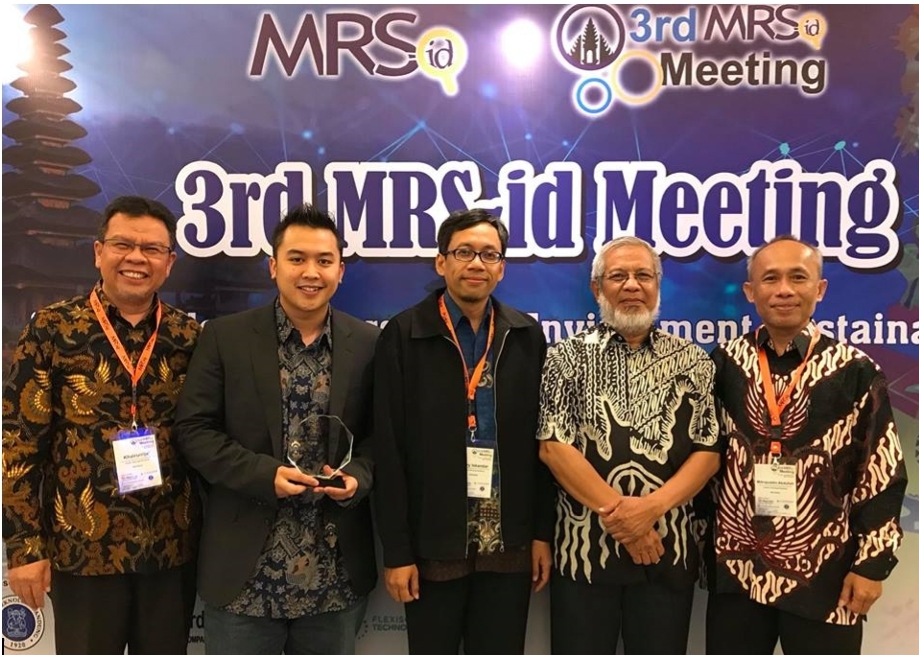 Training on Writing in International Journals